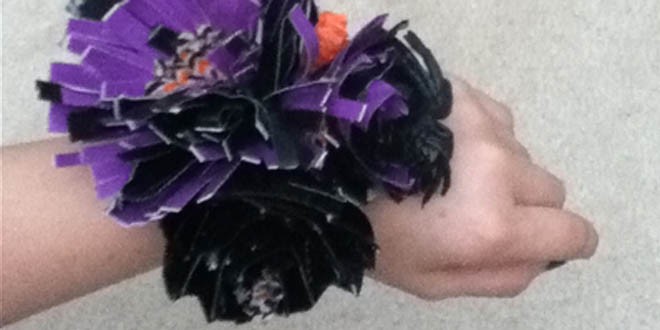 When the staff at Purcell Ace Hardware hosted a Duck Tape corsage contest for area schools, they were able to use the store’s social media page to the fullest, engage younger customers and work with the community.

“We were looking for some new marketing ideas, and we knew Duck Tape did a contest with making prom dresses, so we decided to play off that and run a contest around homecoming,” says Karen Schoeny, the store’s bookkeeper, who coordinated the contest at the Illinois store.

She contacted local high schools and asked them to promote the contest to their students. She also told Duck Tape about the contest.

“They were surprised—they had never had someone do a contest like this on their own,” she says. “We ordered a bunch of styles of tape and put an offer on our Facebook page that gave a discount on Duck Tape.”

She set up a Duck Tape display in the store and gave posters to each school to advertise the contest. 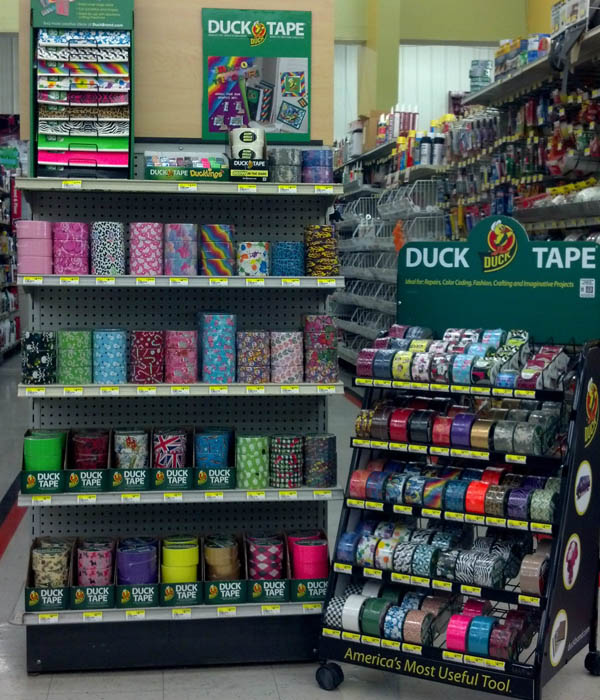 The contest was offered on Facebook; entrants could make their corsages out of Duck Tape and post a photo to the store’s website. The entrant whose photo got the most “likes” won and received a pair of headphones.

“Facebook is where the kids are these days, so we ran the contest through our store page,” Schoeny says.

Teachers made announcements about the contest, and the story made it to the local paper, too.

“When I saw the Duck Tape corsages the entrants posted, I was amazed at their creativity,” Schoeny says. “There was lots of voting. Those kids got their friends to vote, and that brought more traffic and more ‘likes’ to our Facebook page.”

It brought more traffic to the store, too; Schoeny says many customers who weren’t participating in the contest used the Facebook discount to come in and buy Duck Tape.

If you host a contest, promote the event or products used in multiple ways. Besides a Facebook coupon, staff gave out coupons at the register and put them in shopping bags. “We advertised as many ways as we could,” Schoeny says.

Liz is the special projects editor for Hardware Retailing magazine. She reports on news and trends, visits retailers, and attends industry events. She graduated from Xavier University, where she earned a degree in English and Spanish and was a member of the swim team. Liz is a Louisville, Kentucky, native who lives in Indianapolis with her husband and two children. She enjoys swimming, reading, doing home improvement projects around her house and cheering on her two favorite basketball teams, the Kentucky Wildcats and the Xavier Musketeers.
Previous Target Canada Closing Final Retail Stores
Next Ace To Host Buying Day For Prospective Vendors 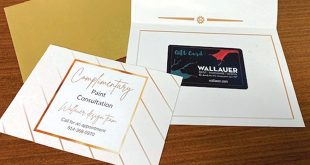 5 Template Builders to Boost Your Emails 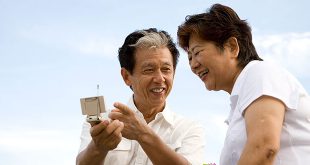 Rethink Your Messaging to Older Audiences

The first of the baby boomer generation started turning 65 nearly 10 years ago, and …