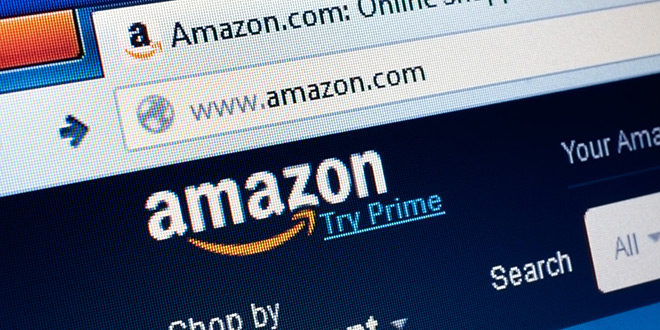 In November, Nike said it would no longer sell its merchandise on Amazon. Instead, the company would focus on its own direct-to-consumer e-commerce sales. The decision is creating uncertainty as to how strongly established brands should rely on the e-commerce giant to boost sales, an article from CNBC states.

“Amazon had a delivery speed advantage, but that advantage has compressed,” he says. “With Nike leaving the Amazon platform … it strengthens our view that retailers and brands won’t be displaced by Amazon.”

Konik says that by focusing on sales directly to consumers, brands like Nike prove directing online traffic to their own websites is “self-sustaining, more profitable and actually brand enhancing, while traffic and incremental revenue from Amazon.com is less profitable but also less brand enhancing.”

Konik goes on to say he believes other brands will limit their relationships with Amazon in the future.

Todd is trends editor for Hardware Retailing magazine. He graduated from Indiana University where he majored in journalism and French. Throughout his career, he has aimed to highlight small businesses and their community value. He joined NRHA in 2017.
Previous Holiday Décor Trends
Next Black Friday and Small Business Saturday Spur Sales