Home » Industry News » Do it Best Announces New Board Members 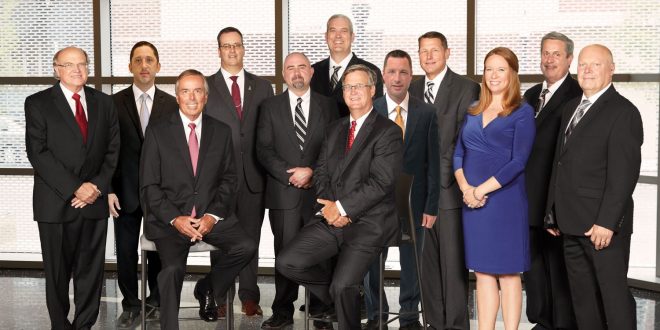 At the 2020 Do it Best Shareholders’ Meeting held Sept. 10 in Fort Wayne, Indiana, the following member-owners were elected to their first terms on the co-op’s 12-person board of directors:

Additionally, Michael Cohen, co-CEO of Panama Do it Center of Panama, was re-elected to a third term. Cohen oversees a team of 2,000 employees across 28 locations.

“I’m extremely proud of the diverse experiences and business types that are brought to our board of directors,” says Brad McDaniel, outgoing board chair. “Our board consists only of Do it Best member-owners, so the work we do is focused only in service to helping all of our members grow their businesses. Rob, Scott and Bob will all be great additions, and I’m even more confident in our future as I turn the gavel over to Doug Mans, our new board chair.”

Cohen, Gardiner, Pesavento and Vaughan join these fellow member-owners on the 2021 board:

The board also elected the following officers:

About Do it Best Corp.

Based in Fort Wayne, Ind., Do it Best Corp. is the only U.S.-based, member-owned comprehensive and fully integrated hardware, lumber and building materials buying cooperative in the home improvement industry. With annual sales nearing $4 billion, Do it Best Corp. serves thousands of member-owned locations across the U.S. and in more than 50 other countries.

Tags board of directors co-op do it best independent retailer

Melanie is the communications and content manager for the North American Hardware and Paint Association. She joined the NHPA team in 2016 as an editor for Hardware Retailing and now helps lead the communications team to deliver relevant, timely content to the industry.
Previous Tractor Supply Co. Opens 1,900th Store
Next NRHA Expands Membership to Include Paint and Decorating Retailers