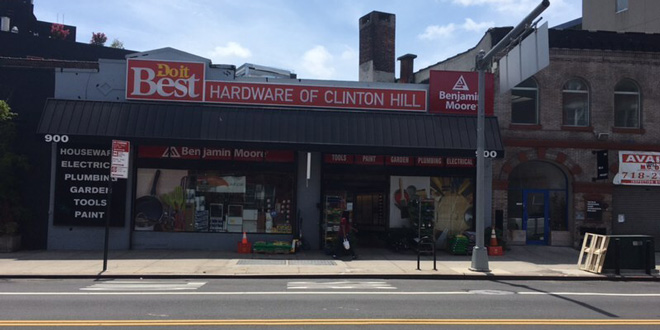 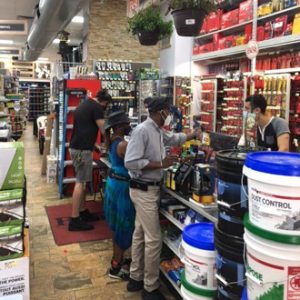 Wally Abulawi was looking for a building for a new supermarket in New York City when the notion struck him: His next business could be a hardware store.

His retail experience came from owning and operating supermarkets, but the new idea intrigued him. He began exploring every hardware store he could find in Brooklyn and Manhattan and reaching out to wholesalers to learn about the industry.

Abulawi’s initial idea grew to become Do it Best Hardware of Clinton Hill, which opened in May 2019 in Brooklyn.

He found promising potential store locations in both boroughs and worked with a home improvement co-op to review market studies. Brooklyn was growing; Manhattan wasn’t expanding much.

“There’s a lot of construction going on in the Brooklyn area,” Abulawi says. “Growth means more new people can come in and find my store. In Manhattan, I would have to do so much to break people’s habits to get them to shop with me.”

The Brooklyn building’s rent was lower and the facility is located closer to where Abulawi lives—other important factors he considered.

He signed a lease and began setting up in the 3,600-square-foot Brooklyn storefront. He wanted a tidy, well-organized store that maximized the square footage with tall shelving.

“It was a crazy idea and a big challenge,” Abulawi says.

But before the store even opened, local residents began dropping by and asking about products. One man offered to pay $20 for a can of inexpensive spray paint because Abulawi hadn’t opened yet and didn’t have change.

“I thought that was a good sign,” Abulawi says.

It was. DIYers began trickling into the store when it opened in May 2o19. Many customers in the area own both their own homes and rental units, and they wanted the easy access to home improvement products that Abuwali could provide.

The spread of COVID-19 this year has made Do it Best Hardware of Clinton Hill especially important to his community and further confirmed that Abulawi picked the right location in Brooklyn. He has kept the store open to serve customers and continued to grow his product mix. He added a new paint line in April that has attracted a growing number of contractor customers.

“It turned out that we were the only source to buy a lot of supplies. Customers are coming back and new faces are coming in,” he says. “They were worrying about us and supporting us.”

Kate is profiles editor for Hardware Retailing magazine. She reports on news and industry events and writes about retailers' unique contributions to the independent home improvement sector. She graduated from Cedarville University in her home state of Ohio, where she earned a bachelor's degree in English and minored in creative writing. She loves being an aunt, teaching writing to kids, running, reading, farm living and, as Walt Whitman says, traveling the open road, “healthy, free, the world before me.”
Previous Ink & Stain Remover
Next Faucets that Pop 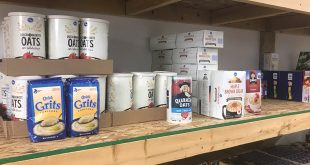 Markle Do it Best Hardware Proves to be Essential and Generous

Markle Do it Best Hardware in Markle, Indiana, was one of the only businesses still …