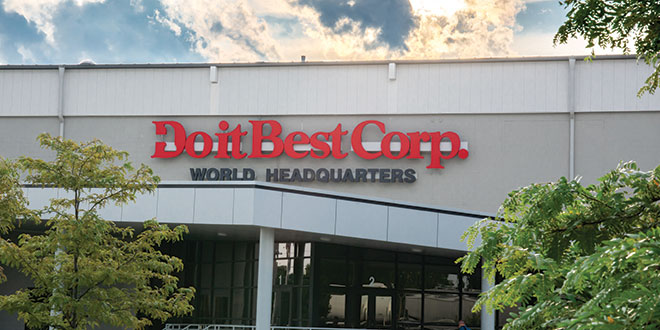 Do it Best Names New Members to Board of Directors

Diana Newton and David Sturdivant were formally elected to the Do it Best Corp. board of directors at its annual fall market Shareholders’ Meeting in Indianapolis.

This will be both Newton and Sturdivant’s first term on the 12-person board, the member-elected governing body ultimately responsible for securing the co-op’s financial stability and driving its strategic direction.

“Both Diana and David have more than proven themselves over the course of their careers,” says Brad McDaniel, chairman of the Do it Best board of directors. “Their work ethic, many organizational successes and long-term strategic vision are qualities highly sought after for this board. We look forward to their contributions as we move into a new year.” 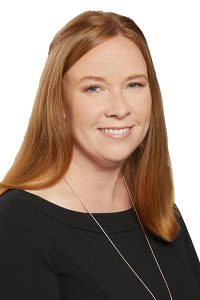 Newton grew up in the hardware and lumber industry, with her parents owning Chicago-based Craftwood Lumber, where she worked after school and throughout college. Although she studied to be a high school math teacher, a call from her father asking her to help him expand the business with the purchase of a California store changed her plans.

Newton moved to Seal Beach to begin running Bay Hardware, the store her father purchased. Through a combination of community investment, expanded product mix and employee training, Newton greatly improved the efficiency and profitability of the store. She also initiated a remodel of the 2,800-square-foot location to widen and clearly label the aisles, ultimately enhancing the shopping experience for customers.

In 2013, Newton and her family purchased a second area store, Lunada Bay Hardware, in Palos Verdes Estates. Store sales at this location have increased more than 200 percent since the purchase, and year-over-year sales continue to grow.

In 2018, Newton was named a Young Retailer of the Year by the North American Retail Hardware Association (NRHA), and she also received the Seal Beach Lions President Award of Honor. The previous year, she was also named a Top Guns honoree by NRHA.

“I am honored and humbled to be chosen to serve on the board of an organization that has meant so much to me, and that I am so deeply committed to,” says Newton. “I have always had a fire in my belly—a desire to push myself to do better and more. I promise to bring that passion to serve my fellow member-owners, helping them to dream big and providing them with the resources and inspiration to grow.” 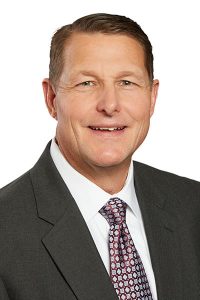 Sturdivant, a certified public accountant, joined Russell Lands as controller in 1993. Ten years later, he was named chief financial officer and ascended to chief operating officer in 2014. In May, Russell Do it Center was named to the 2019 Class of Hardware All Stars by Hardware + Building Supply Dealer magazine.

Sturdivant has always cared deeply about the communities in which he lives and works and has sought opportunities to give back through participation in a variety of organizations and boards.

“It is a great honor to be selected to serve on this energetic and eminent board of an international co-op that exemplifies what it means to be member-driven and growth-oriented,” says Sturdivant. “I promise to serve my fellow member-owners by helping them grow profitable and community-centered businesses.”

About Do it Best Corp.

Based in Fort Wayne, Indiana, Do it Best Corp. is the only U.S.-based, member-owned comprehensive and fully integrated hardware, lumber and building materials buying cooperative in the home improvement industry. With annual sales nearing $4 billion, Do it Best Corp. serves thousands of member-owned locations across the U.S. and in more than 50 other countries. Click here for more information.

Melanie is the communications and content manager for the North American Hardware and Paint Association. She joined the NHPA team in 2016 as an editor for Hardware Retailing and now helps lead the communications team to deliver relevant, timely content to the industry.
Previous Get Pointy for $399 Before November Price Increase
Next Open the Door to Decorative Hardware