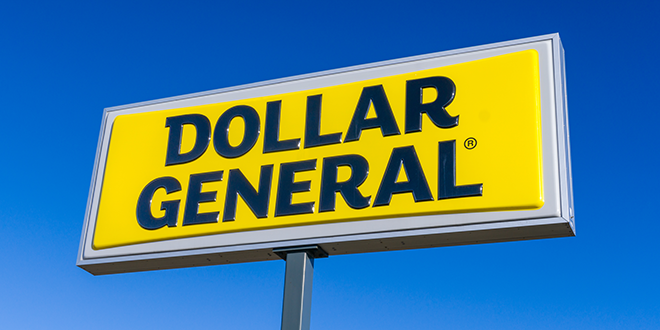 The discount retailer already has about 14,000 locations in the U.S., mostly in rural areas, and the expansion into more urban communities is a new demographic for the company, according to the Journal.

“We are seeing that our brand is resonating in geographic areas that are new to us, as some of our highest sales performance is coming from areas where we historically have not had a presence,” Dollar General chief executive Todd Vasos said on a recent call with investors. “We anticipate that 75 percent of the U.S. population will be within 5 miles of a Dollar General by the end of fiscal 2017.”

According to The Wall Street Journal, during the third quarter of 2017, the company marked a 4.3 percent increase in same-store sales.

The Journal reports that Dollar General will open nearly 1,300 retail locations during the 2017 fiscal year, and updates made to 1,000 locations next year will include adding refrigerated sections “to sell more fresh food and [adding] space for health and beauty products.”

Vasos says refrigeration is key to increasing customer count, and stores with additional refrigeration units are seeing an extra visit per month per customer.

Melanie is the managing editor for Hardware Retailing magazine. She worked in central Pennsylvania for several years after college and returned to the Hoosier State in late 2016 to join the NRHA team. In her spare time, she enjoys testing new recipes and watching online makeup tutorials. She and her husband are raising their son and two fur children in Indianapolis.
Previous Smart Refrigerator
Next Wireless Lighting

How are we doing?

Take a quick survey to tell us what topics
you find important and the best way
to deliver that information to you for
a chance to win one of three $100 gift cards.