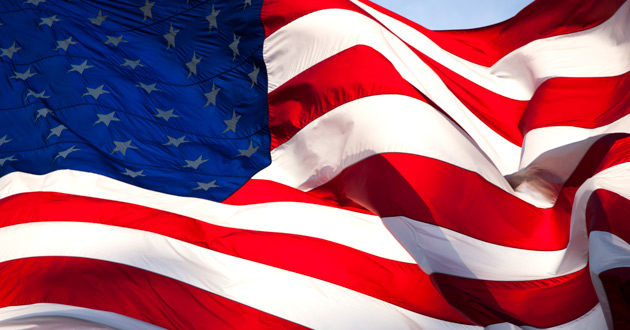 The man shopping for a statue at E.M. Herr Ace Hardware was crying when he asked store manager Cyndi Maley for help. He explained what he needed and Maley’s tears began to roll, too.

The man’s name was Fletcher Slutman and he was building a memorial garden in his backyard to honor his son, Christopher, who died in 2019 while serving in the Marines in Afghanistan.

Instead of telling Slutman the price of the statues, Maley bought one for him. Special events coordinator Susan Riehl overheard the story and bought him solar lights for the garden.

Supporting military families is built into the culture of the business in Columbia, Pennsylvania, Maley says. Staff members frequently take time to thank veteran customers for their service. They also recognize veterans, firefighters and other public servants in a ceremony every October at the store and give a gift to a guest of honor.

“To us, all of them are heroes,” Maley says.

Maley and Riehl have planned the annual event for 10 years running, but had never had a guest of honor who was killed in action. In 2019, they asked if they could honor Christopher. Slutman and his wife Mary hesitated due to the fragility of their grief, but agreed and brought a portrait of their son.

To honor Christopher, a local veterans organization played taps and provided a 21-gun salute. Slutman shared memories of his son. Military veterans, community members, store employees and a mother from American Gold Star Mothers, a group that supports women who have lost children in military service, joined in honoring the Slutman family.

“This event was emotional for all of us,” Maley says. “It touched so many people outside the store.”

Kate is an assistant editor for Hardware Retailing magazine. She reports on news and industry events. She graduated from Cedarville University in her home state of Ohio, where she earned a bachelor's degree in English and minored in creative writing. She loves being an aunt, teaching writing to kids, running, reading long books, farm living and, as Walt Whitman says, traveling the open road, “healthy, free, the world before me.”
Previous NRHA Conference Keynote Announced: Dan Starr
Next Bilingual Signage Helps Welcome New Customers 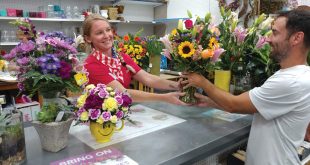 Flowers for All Occasions 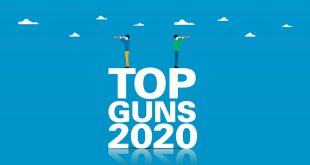 The 2020 Top Guns On Their First Jobs 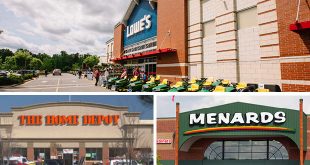 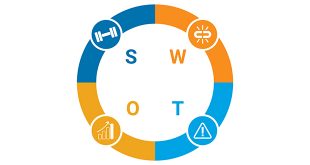 A SWOT Analysis of Lowe’s

To read Hardware Retailing’s analysis of Lowe’s strengths, weaknesses, opportunities and threats, click on the icons below …