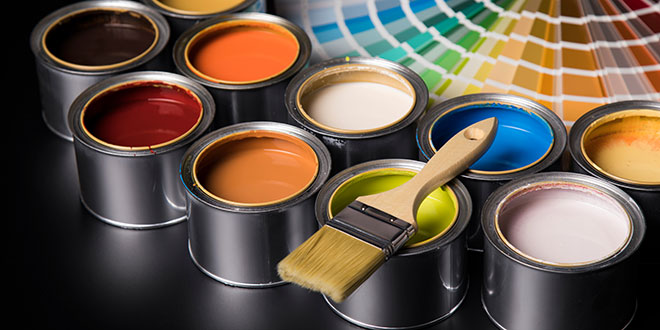 Previously, the Obama administration had called methylene chloride, which the Times reports has been linked to more than 50 deaths since the 1980s, an “unreasonable risk” and attempted to ban the chemical from commercial and consumer use.

Andrew Wheeler, administrator for the EPA, signed a ruling that “prohibits the manufacture and use of consumer products containing methylene chloride, but did not ban it for commercial use,” according to the article.

The EPA is considering a proposal for a training program for workers who use methylene chloride in commercial uses.

“Families have lost loved ones in tragic and heartbreaking circumstances,” says Alexandra Dunn, the EPA assistant administrator for chemical safety. “We answered the call for many affected families to ensure that no other family experience the death of someone close to them from this chemical.”

Stores will have 180 days to stop selling products containing methylene chloride. After that period, violators will face fines or possible imprisonment, according to the article. So far, 13 retailers have announced they’ve removed or plan to remove products containing the chemical from their shelves.

In June, Lowe’s announced plans to remove products containing the chemical from its shelves.

Todd is trends editor for Hardware Retailing magazine. He graduated from Indiana University where he majored in journalism and French. Throughout his career, he has aimed to highlight small businesses and their community value. He joined NRHA in 2017.
Previous Door Hardware and Security Product Wholesaler Unveils New Brand
Next Blish-Mize Welcomes New Customers to Spring Buying Market