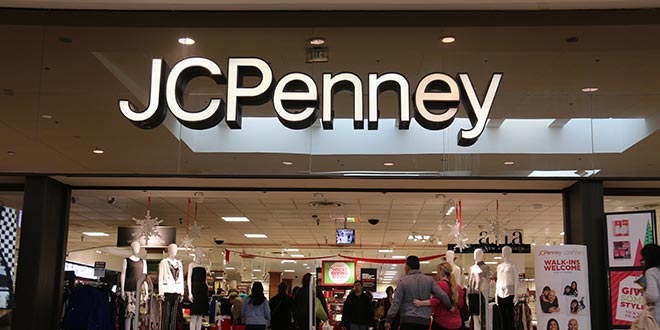 J.C. Penney is scaling up its home products business this year, and venturing back into appliance sales at 500 stores after a decades-long hiatus.

The changes are coming after a successful appliance pilot program in three markets and under the leadership of CEO Marvin Ellison, a former Home Depot executive who joined J.C. Penney in 2014.

The company will be competing with the current top appliance sellers in the U.S., which include Lowe’s and Home Depot.

The 500 chosen stores will start rapidly expanding the J.C. Penney appliance business in July, with the company starting to “introduce major appliances to new stores every week until nearly half of its locations offer a leading selection of kitchen and laundry appliances from Samsung, LG, GE Appliances and Hotpoint,” according to the company.

J.C. Penney had stopped selling appliances in the 1980s, but began the new kitchen and laundry appliance pilot program in February, The Dallas Morning News reports.

“We are taking steps to grow our business by introducing new brands, products and categories where our customers have shown us that there is a clear demand,” Ellison says. “The pilot confirmed that we should not limit our business to apparel and soft home in order to achieve significant revenue growth.”

J.C. Penney, which is based in Plano, Texas, operates more than 1,000 stores in the U.S. and Puerto Rico.

Kate is profiles editor for Hardware Retailing magazine. She reports on news and industry events and writes about retailers' unique contributions to the independent home improvement sector. She graduated from Cedarville University in her home state of Ohio, where she earned a bachelor's degree in English and minored in creative writing. She loves being an aunt, teaching writing to kids, running, reading, farm living and, as Walt Whitman says, traveling the open road, “healthy, free, the world before me.”
Previous Kitchen and Bath Sealant
Next Lowe’s-RONA Deal Expected to Close May 20