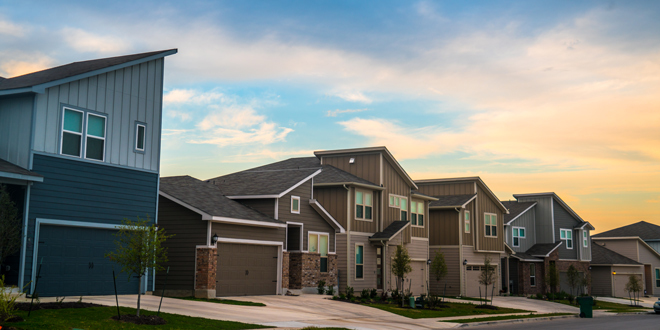 In total, 6.5 million existing homes were sold in September. That figure is more than 20 percent above September 2019 levels. The median existing home sale price was roughly $310,000, about 15 percent more than one year ago.

“Home sales traditionally taper off toward the end of the year, but in September they surged beyond what we normally see during this season,” says Lawrence Yun, NAR’s chief economist. “I would attribute this jump to record-low interest rates and an abundance of buyers in the marketplace, including buyers of vacation homes given the greater flexibility to work from home.”

Total housing inventory declined from August and from September 2019 levels to roughly 1.5 million existing homes, representing a record low. More than 70 percent of homes sold in September were on the market less than a month, NAR data reveals.

“There is no shortage of hopeful, potential buyers, but inventory is historically low,” Yun says. “To their credit, we have seen some homebuilders move to ramp up supply, but a need for even more production still exists.”

Todd is trends editor for Hardware Retailing magazine. He graduated from Indiana University where he majored in journalism and French. Throughout his career, he has aimed to highlight small businesses and their community value. He joined NRHA in 2017.
Previous Westlake Ace to Open 22nd Store in Kansas City
Next Discover What’s Truly Essential in Customer Service