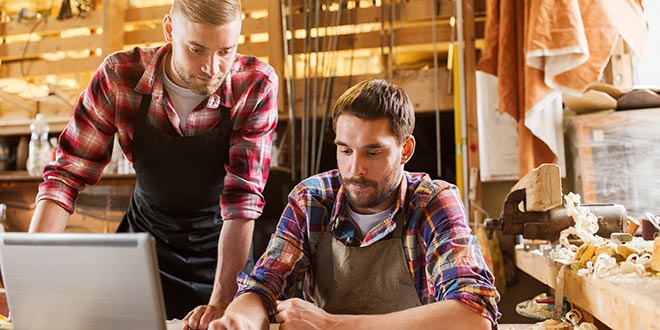 Facebook Community Boost, a new program that aims to help small business employees learn how to use Facebook to connect with customers and increase business, will sweep through 30 U.S. cities in the next year, USA Today reports.

Facebook plans to spend “tens of millions” on the new program, which aspires to convert small business owners who have a Facebook page for their business into paid advertisers on the social media platform, according to the article.

Mark Zuckerberg, co-founder and CEO of Facebook, recently detailed the program, which he says is an expansion of a previous initiative that taught 60,000 small business owners how to use Facebook. Zuckerberg told USA Today that the program advances his company’s goal of increasing its advertising revenue.

“It’s important for [Facebook’s] business. A lot of those folks end up advertising and being a part of the business. But it’s also really important for the community, both on Facebook and off,” he says. “Small businesses are really a critical part of strong local communities.”

Facebook currently has approximately six million paying advertisers. The majority of them are small and midsized businesses, USA Today reports.

Facebook is in a prime position to help small businesses prosper, USA Today reports. There are nearly 30 million small businesses in the U.S. and almost 500 million worldwide. Most of those either aren’t on social media or have a very limited social media presence, the article states, but nearly 70 million have Facebook pages. Most small businesses don’t have the budget to hire full-time social media and marketing experts, but with Facebook Community Boost, employees can learn the basics of these skills to promote their businesses.

“The important part of this is that this is not just about Facebook. We train entrepreneurs and these local businesses to use a lot of the best tools online. Some of those are ours. Some of them are other people’s,” Zuckerberg says.

Todd is trends editor for Hardware Retailing magazine. He graduated from Indiana University where he majored in journalism and French. Throughout his career, he has aimed to highlight small businesses and their community value. He joined NRHA in 2017.
Previous True Value Sees Comparable Store Sales Increases in Third Quarter
Next Covered Mouse Trap