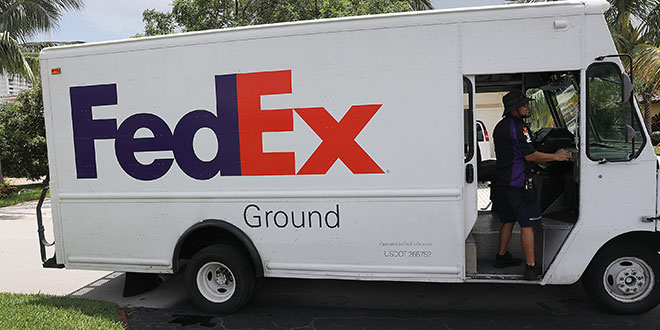 Shipping giant FedEx has told Amazon it does not plan to renew its ground delivery contract with the e-retailer when it expires later this month, reports the Los Angeles Times.

The news comes after Amazon has begun developing its own delivery business. Two months ago, “FedEx said its Express unit wouldn’t extend an agreement to fly Amazon’s packages in the U.S.,” the article states.

In an emailed statement, FedEx says “this change is consistent with our strategy to focus on the broader e-commerce market.”

FedEx and Amazon are still bound by a contract to handle international deliveries, the Times reports.

FedEx’s decisions to reduce its involvement with Amazon as the e-retailer “builds out a logistics network with hundreds of fulfillment centers and adds next-day air delivery capacity with leased jets,” the Times reports.

Amazon’s program to incentivize its fulfillment center workers to begin their own delivery businesses was seen as a “competitive risk” by FedEx, according to the article.

In 2018, Amazon constituted 1.3 percent of FedEx’s sales, the article states. In May, FedEx announced it would begin delivering packages seven days a week in January 2020.

FedEx partnered with Amazon last year to roll out store-within-a-store locations at 50 Walmart stores across the country.

Todd is trends editor for Hardware Retailing magazine. He graduated from Indiana University where he majored in journalism and French. Throughout his career, he has aimed to highlight small businesses and their community value. He joined NRHA in 2017.
Previous 2019 Home Improvement eRetailer Summit Focuses on Digital Gains
Next Hit the Road With Renee: Tailoring Inventory and Serving Communities in Vermont, Boston