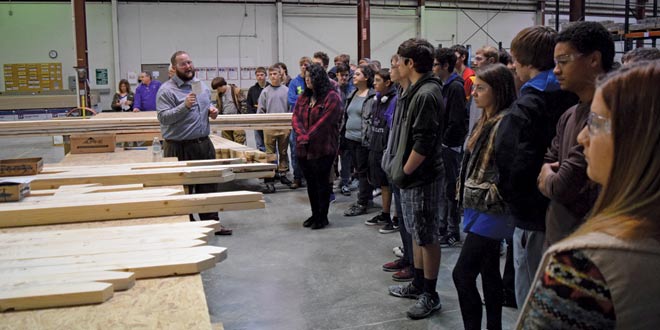 Getting more young people interested in a career in hardware retailing is critical to the future of the industry. And for Luke Wiesen, general manager at Millard Lumber’s Spring Hill, Kansas, location, it’s equally important to get students interested in the building trades.

Helping Student Explore Opportunities
This past fall, Wiesen partnered with one of his builders, Inspired Homes, to host 75 students from a local high school in a half-day tour that included his company’s lumberyard, its component manufacturing facility and a building site. While the event provided a good opportunity for students to learn all about how a house is constructed, from start to finish, he hopes it also inspires a few of them to consider the building trades as a future career.

“Going to college is great, but it’s not for everyone,” he says. “There’s a whole other world of opportunities that most kids don’t know about in the trades industry. It’s not all hard labor, either, since the construction industry is becoming more automated in the way building components are put together.”

He also says that after the slowdown in home building in the early 2000s, a lot of workers left the construction industry and never returned. But with current growth in the housing market, there’s a need for more workers in the trades.

The Building Process, Start to Finish
The tour started in the lumberyard at Millard Lumber with Wiesen and a local architect giving an overview of the housing industry and the role Millard Lumber plays in supporting it. Next, Wiesen took the students to Millard Lumber’s component manufacturing facility, where they could watch designers create trusses and wall panels using CAD software, and then see the machines cut the pieces for those components. The final stop was an Inspired Homes jobsite to see the final product. “We talked about all of the science that goes into building a home and about how building a home is about a lot more than framers at a jobsite. There’s a lot of work that’s done sitting behind a computer,” he says.

Future Plans
Wiesen plans to continue working with the Kansas City Youth Development Board (a part of the area’s homebuilder’s association) to approach more area high schools about bringing students to Millard Lumber for tours. In addition to Spring Hill, Kansas, Millard Lumber also has locations in Omaha and Lincoln, Nebraska, where these initiatives may expand. Wiesen also wants to start an internship program for students who want to learn more about house design.

As an independent, locally owned building materials dealer that has been in operation since 1948, Millard Lumber is dedicated to the communities it serves. Wiesen, who got a job at Millard Lumber right out of high school and has since become a general manager, sees the tour as an investment both in the students’ futures and the future of the local economy.

“In the end, there might be four or five students that actually get into the industry,” he says, “and that’s worth it. We’re trying to generate excitement back around the building industry.”

Lynnea is the senior graphic designer for Hardware Retailing magazine, where she works on the layout and design of the magazine and other custom publications. She also does print design for NRHA’s marketing materials, programs and other in-house projects. Lynnea graduated from Ball State University with a degree in Graphic Design. She lives in her hometown of Greenwood, Indiana. During her free time, she enjoys designing, painting, reading and volunteering at her family-owned childcare facility.
Previous Promote Eco-Friendly Projects
Next Lowe’s Orchard Supply Hardware to Expand in Florida 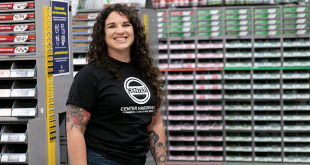 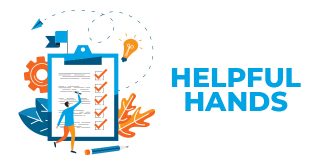 Creating a List of Professional Service Providers in Your Area 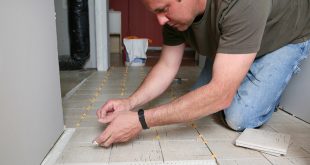 Use Recent Consumer Trends to Power Your Business 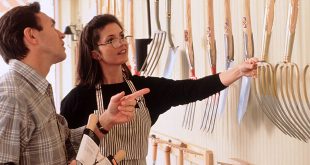 You can carry a huge selection of products and offer many extra services, but unless …