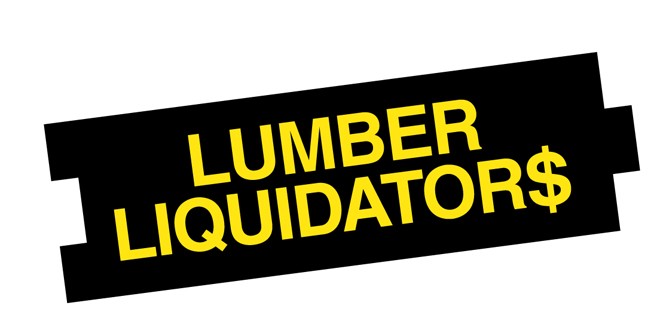 After a news report came out in March saying that Lumber Liquidators’ Chinese-made laminate flooring contained unsafe levels of formaldehyde, the company is being investigated by federal agencies, has been slapped with class-action lawsuits and now faces even more troubles.

Lumber Liquidators has halted sales of its laminate flooring from China, but might not be able to cover the costs of litigation because its insurance carriers are refusing coverage, according to an article by CNBC.

The article says Lumber Liquidators has sued nine insurance carriers for breach of contract. The company is asking the court to order carriers to provide coverage.

Lumber Liquidators notified its insurance carriers of the court cases, yet the company says it was denied coverage despite the fact that “no exceptions, exclusions or limitations in the policies preclude coverage for the underlying lawsuits,” according to CNBC.

Renee Changnon is the retail outreach coordinator for NRHA. She meets with retailers in their stores and at industry events and introduces them to the services NRHA provides. Renee previously worked as a member of the NRHA communications team. She earned a degree in visual journalism from Illinois State University, where she served as the features editor for the school newspaper. After college, she implemented marketing and promotions initiatives at Jimmy John’s franchise locations across the country. She enjoys exploring books with her book club, Netflix marathons and hosting goat yoga at her apartment complex. Renee Changnon 317-275-9442 rchangnon@nrha.org
Previous Shed Transformations a Rising Trend
Next Do it Best Donates Bikes to Community Center