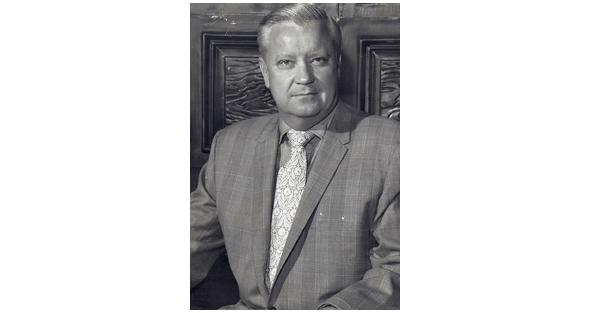 Greenhaw was elected and served as president of NRHA in 1990.As chief executive of McWhorter-Greenhaw, the longest-running retail store in the history of Mesquite, Texas. Greenhaw received recognition for his business leadership in 1995, when McWhorter-Greenhaw was awarded Baylor University Family Business of the Year.

Greenhaw also pioneered one of the first musical instrument “rental purchase” trial plans for music students, and held some of the region’s first franchises in color television and other innovations of the era.

He was also an active member of his church, First United Methodist Church, and served on the boards of several community organizations in Mesquite, including the Mesquite School Board of Trustees and Mesquite Chamber of Commerce.

In 2008, the Greenhaw family received a State of Texas Historical Marker commemorating the regional and national achievements of the Holley-McWhorter-Greenhaw Family of Mesquite.

Greenhaw is survived by his wife of 64 years, Patricia McWhorter Greenhaw and son Art Greenhaw.

Amanda Bell was an assistant editor of Hardware Retailing and NRHA. Amanda regularly visited with home improvement retailers across the country and attended industry events and seminars. She earned a degree in magazine journalism from Ball State University and has received honors for her work for Hardware Retailing from the Association of Marketing and Communication Professionals.
Previous Fire Destroys Historic Washington, D.C., Hardware Store
Next May Unemployment Up Slightly to 7.6 Percent