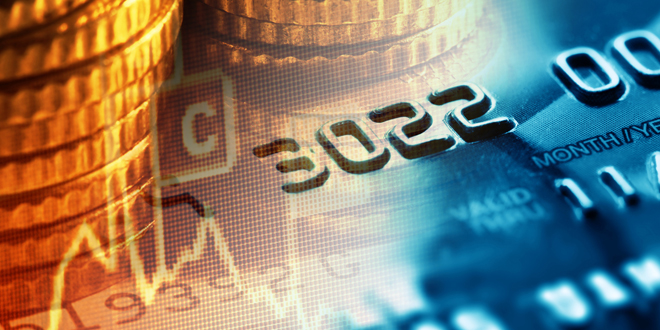 Retailers lost more than $3 per stolen dollar stolen in 2014, according to recent research.

The cost of dealing with fraud, including stolen merchandise, bounced checks and unauthorized credit card transactions, came at a price of $3.08 per dollar stolen this year, according to retail data in an annual study from LexisNexis.

The extra costs come from the expenses of fees and loss prevention efforts, on top of the dollar values stolen from stores, the LexisNexis report says.

The cost of fraud to retailers has been increasing annually, and merchants have lost about 0.7 percent of revenue due to fraud this year, according to the report. LexisNexis cites widespread data breaches among the reasons credit card fraud increased. The Home Depot was among the retail companies that had payment card numbers stolen through a data breach this year.

Mobile and e-commerce fraud is growing quickly, and retailers need to be aware that data breaches can cost them customers on top of other fraud-related expenses, such as having to ship more product to replace stolen merchandise, the report says.

“Stay ahead of data security requirements. Becoming complacent in an age of massive data breaches is both a financial and reputational hazard,” the report states.

Kate is profiles editor for Hardware Retailing magazine. She reports on news and industry events and writes about retailers' unique contributions to the independent home improvement sector. She graduated from Cedarville University in her home state of Ohio, where she earned a bachelor's degree in English and minored in creative writing. She loves being an aunt, teaching writing to kids, running, reading, farm living and, as Walt Whitman says, traveling the open road, “healthy, free, the world before me.”
Previous Nichols Hardware Celebrates 100 Years
Next Home Hardware Celebrates 50 Years by Giving New Car