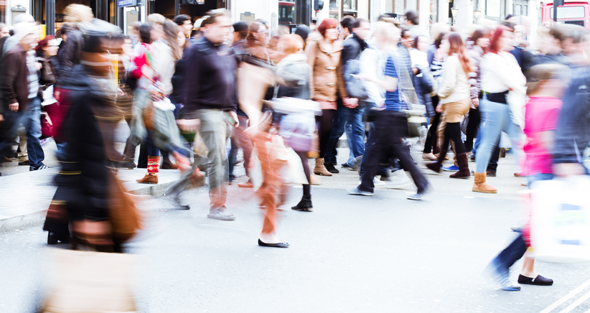 From Saving to Spending

As the holiday season quickly approaches, consumers plan to shift their saving strategies toward the end of the year. The Holiday Spending and Savings Study, conducted by Edward Jones, analyzed the upcoming saving to spending ratio consumers will sustain. With more gifts to buy, 35 percent of Americans expect to alter their saving habits, straying from the saving strategy they originally set in place.

The study found that, “women are more likely than men to make accommodations for increased year-end spending in their savings and investing strategies, with 40 percent doing so compared to 30 percent of their male counterparts.” The study also found that the younger generation is likely to alter their saving strategy along with members of low-income households.

To read more about the Holiday Spending and Savings Study, click here.