Home » Products » Get Smart About the Future of Housewares 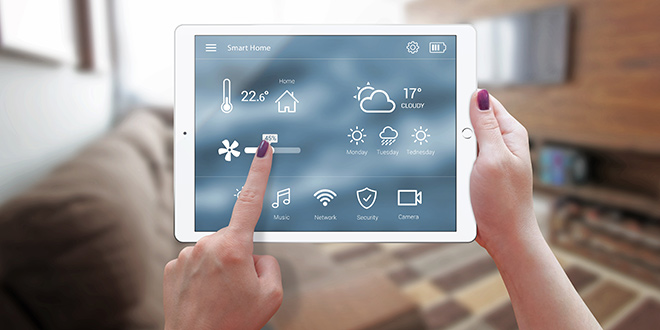 Get Smart About the Future of Housewares

In an increasingly connected society, it should come as no surprise that consumers are looking at how technology can improve and streamline their day-to-day lives. People are accustomed to having solutions at the touch of a button, and housewares manufacturers are coming closer to developing a true smart home.

While the “internet of things” can bring new technologies to consumers living rooms, the advancement of smart technology has not come without road blocks. Last month, a lunchtime panel called “How the Smart Home is Disrupting Housewares (and What to Do About It)” took place at the 2017 International Home + Housewares Show in Chicago. The panel was made up of several industry experts who provided their insights on the future of smart technology in housewares.

Nathan Smith, founder and chief technology officer of Wink, a smart home technology platform that allows users to use multiple apps in one place and one of the panelists shared his belief that manufacturers of smart technology items must be smart themselves about adding value and convenience into their products.

“I don’t think anyone wakes up in the morning and says ‘Oh, I want to get a smart home.’ The terminology itself is somewhat scary,” says Smith during the panel.

With fewer areas of the home being untethered from the outside world, independent hardware retailers must stay on the forefront of this technology to satisfy future consumers. The days of connected devices being relegated to the computer store are gone, and retailers should be prepared to carry, and be knowledgeable of, anything from Wi-Fi connected meat probes to interactive merchandising displays.

The show’s panel highlighted several areas that will be key for connected devices around the home in 2017. They include:

Chad is an assistant editor for Hardware Retailing magazine. A Purdue University graduate, Chad has covered sports and news at the high school, college and Olympic levels as a sports writer, editor and designer for multiple newspapers. Prior to joining the NRHA, he was the sports editor for the Herald Journal in Monticello, Indiana, and a designer and copy editor for the AIM Media Indiana group in Columbus, Indiana. When not cultivating his beard, he enjoys backpacking, cooking, traveling and watching too much sports and Netflix.
Previous 2017 Cost of Doing Business Study: What’s In It for You?
Next Magnetic Screwdriver Handles 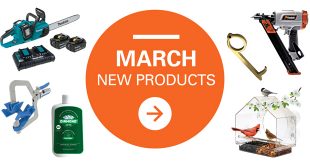 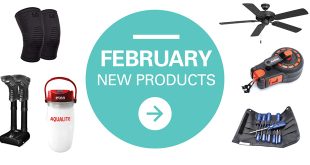 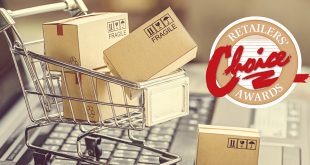 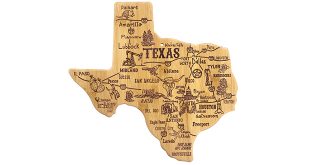