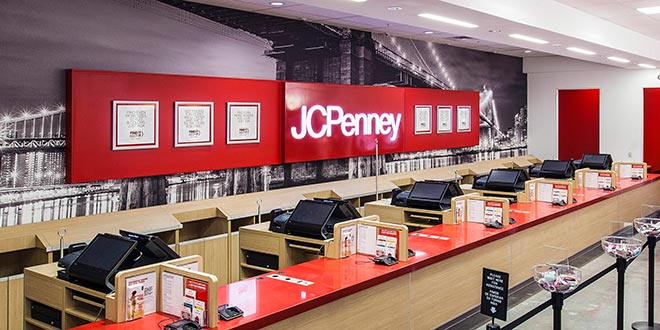 “We’re going after Sears and we’re going after market share that we think is going to be available not only now but as they continue to contract,” Ellison says in a Fortune article.

Sears has now spent years struggling to return to profitability and, to cut costs, is continuing to close stores steadily.  The company announced Jan. 4 that it will be closing 64 Kmart stores and 39 Sears locations by early April.

Sears’ struggle is an opportunity for J.C. Penney, according to Fortune.

“Penney last year added showrooms for and mattresses at some 500 stores in its efforts to become less reliant on apparel, bolster its home goods category, and frankly, to capitalize on the years-long sales decline at Sears, once the leading seller of appliances in the United States,” Fortune reports.

J.C. Penney has only been selling kitchen and laundry appliances since February of 2016, but growth in the category gave the retailer a boost in 2017 holiday sales, Fortune says. The company had previously stopped selling appliances in the 1980s.

Kate is profiles editor for Hardware Retailing magazine. She reports on news and industry events and writes about retailers' unique contributions to the independent home improvement sector. She graduated from Cedarville University in her home state of Ohio, where she earned a bachelor's degree in English and minored in creative writing. She loves being an aunt, teaching writing to kids, running, reading, farm living and, as Walt Whitman says, traveling the open road, “healthy, free, the world before me.”
Previous Ceiling Fan With Bluetooth® Speaker
Next Finding ‘Purpose’ With Stanley Black & Decker CEO 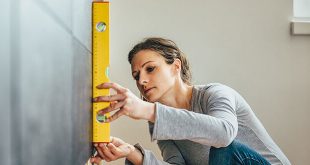 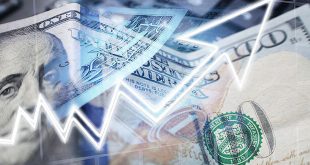