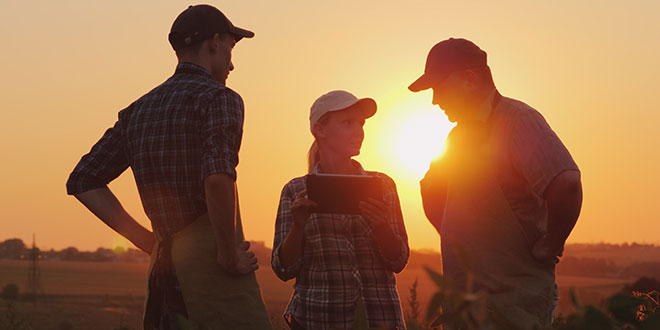 Good News on the Farm

For four decades the average age of farmers has been rising in the United States. According to the 2017 Census of Agriculture conducted by the USDA’s National Agricultural Statistic Service, over one-third of America’s 3.4 million farmers are over the age of 65 with another million within 10 years of retirement age. This trend has caused concern for many years, prompting ag experts to wonder who will grow food in the future. However, the census, released in April 2019, also had a silver lining. Nearly 27 percent of farmers are considered beginning producers with 10 years or less of experience, indicating people are returning to farming.

The average age of these new farmers is 46.3 years and their farms tend to be smaller in acreage (120 acres compared to 441 acres of an average U.S. farm). Young farmers, aged 35 or younger, make up only nine percent of farmers but their farms tend to be larger than the U.S. average. The census also indicated that of the 2.04 million farms in the country there are basically two types now—a large number of small farms that produce a small part of the nation’s food supply and a small number of large operations that supply two-thirds of farm production. Overall, the number of medium-sized farms is shrinking.

Farm and ranch retailers have probably already felt this shift in age and the development of the size divide, but understanding and analyzing the latest census data can be helpful when determining how best to serve these emerging farming communities. New farmers will be more familiar with technology and want to rely on the latest gadgets when setting up their operations. The younger generations are also concerned with conservation and incorporating their families into the business. Catering to these new farmers will not only benefit farm and ranch retailers but the country as a whole—the more farmers entering and thriving in the profession, the more stable our future food supplies will be.

Born in Indiana and raised in Indiana, Germany and Virginia, Hans has worked for NRHA since 2001. He has a B.A. in English from Indiana University and is a published fantasy and science-fiction author. His hobbies include cooking, especially smoking meats, tabletop and video games and supporting space sciences and science education.
Previous Planning for Succession With Gary Pittsford
Next Amazon Bars Sellers From Using FedEx Ground 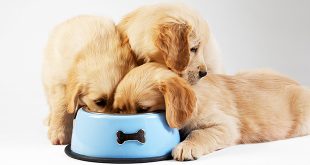 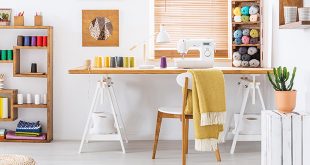 Getting Creative With a Craft Room 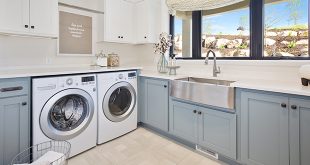 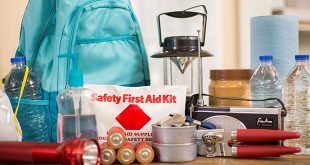 Prepping for an Emergency

Hurricane season is in full effect for many parts of the country. Severe weather is …