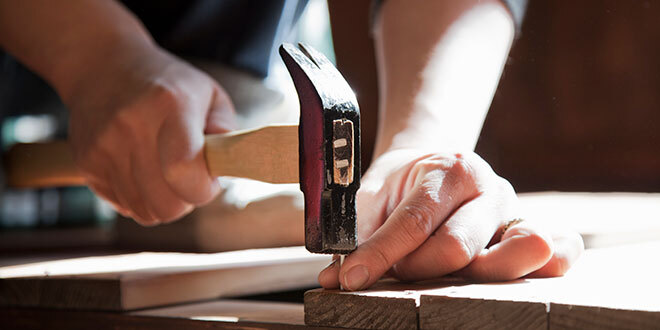 Hardlines reports Houle will assume his new position on Feb. 25. He will report directly to Sollio CEO Gaétan Desroches.

Houle began his career in 1998 as the manager of his local co-op in Laurierville, Quebec, and has served as CEO of Groupe BMR since 2015.

Todd is trends editor for Hardware Retailing magazine. He graduated from Indiana University where he majored in journalism and French. Throughout his career, he has aimed to highlight small businesses and their community value. He joined NRHA in 2017.
Previous Incentivize Your Training
Next HIRI Data Highlights Popular Home Improvements