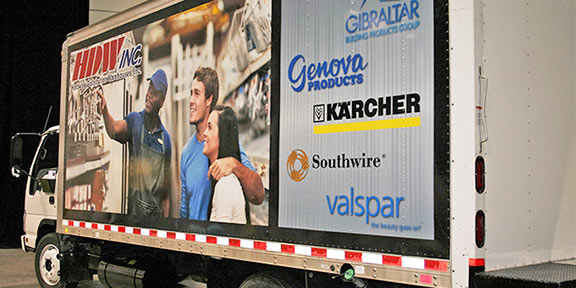 On Jan. 4, Hardware Distribution Warehouses Inc. (HDW) announced the closure of both its warehouses, according to a statement posted to the company’s official website.

“As most of you are aware, HDW has been in negotiations in an attempt to sell either of our warehouse locations and continue to service your needs. Unfortunately, no deal has been made and we are forced to close both facilities as of [Jan. 4]. We cannot express to you enough how much we have appreciated our business and personal relationships we have had with you all. You were truly part of our family,” the statement reads.

A sale at the Greenwood, Mississippi, warehouse will begin in mid-January, the company says.

Jimmy Horne, vice president of corporate communications at HDW, says all retailers were informed of the warehouse closures on Dec. 17. According to Horne, the company is now in the process of “liquidating all assets.”

In November, HDW appointed Billy Stapleton as its new president. He has worked for the company for 23 years and previously served as the company’s vice president of merchandising.

Todd is trends editor for Hardware Retailing magazine. He graduated from Indiana University where he majored in journalism and French. Throughout his career, he has aimed to highlight small businesses and their community value. He joined NRHA in 2017.
Previous Discounts Run Deep at United Hardware’s January Market
Next Extendable Ladder 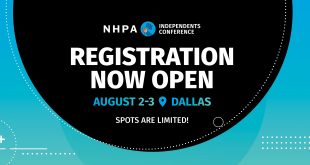 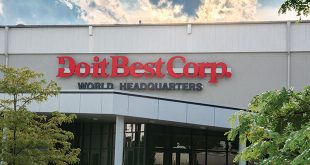