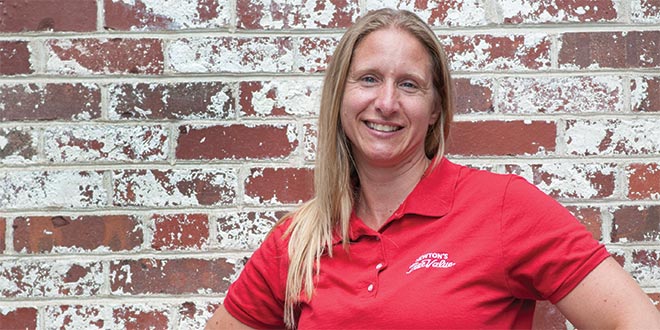 Your September Digital Edition of
Hardware Retailing has arrived!

Kevin’s strong passion for User Experience design and proficiency with various Web technologies landed him the role of “The Web Guy” at the NRHA. He graduated from IUPUI in May 2014 with a Bachelor’s Degree in Media Arts and Science and a Certificate in Computer Science. He has a pet ball python named Daenerys, he loves creating digital 3D art, and he perpetually craves sushi. He is also the President of the Indianapolis Guild of Extra Life, a non-profit organization that aims to help raise money for Children’s Miracle Network Hospitals through various video game-related events, such as marathons and tournaments.
Previous A New, Easy Way to Understand Financial Statements
Next Independent Retailer Contest Offers Recognition, Opportunities