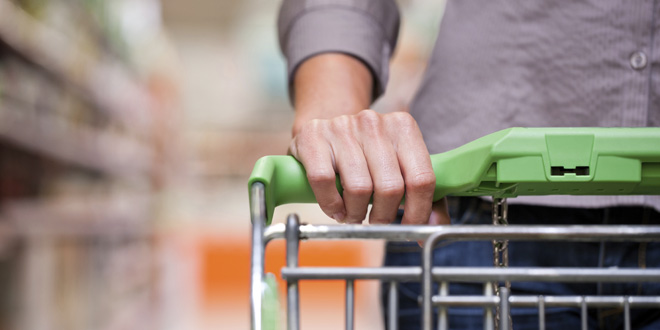 The National Retail Federation’s look back on the 2014 holidays shows that combined sales from November and December beat 2013’s total by 4 percent.

Holiday retail sales were $616.1 billion during the 2014 holiday season, nearly reaching predicted growth of 4.1 percent year-over-year, according to an article published this week by the retail trade association. The November and December spending boosted holiday sales to their highest level since 2011, the article says.

The organization’s analysis of preliminary 2014 holiday sales totals shows that consumers spent 7.3 percent more year-over-year at stores selling building materials and garden equipment and supplies. Spending at electronics and appliance stores also increased, up by 7 percent since 2013, the article says.

“There is every reason to believe that we have moved well beyond the days of consumer pessimism and that the trajectory for retailers continues to point up,” Matthew Shay, National Retail Federation president and CEO, says in the article. “We are fortunate to represent a resilient industry with business leaders who are committed to providing the best value to their customers.”

To read the rest of the article, click here.

Kate is profiles editor for Hardware Retailing magazine. She reports on news and industry events and writes about retailers' unique contributions to the independent home improvement sector. She graduated from Cedarville University in her home state of Ohio, where she earned a bachelor's degree in English and minored in creative writing. She loves being an aunt, teaching writing to kids, running, reading, farm living and, as Walt Whitman says, traveling the open road, “healthy, free, the world before me.”
Previous Target Closing All Canada Stores
Next Lowe’s Managers Focus on Spanish Immersion