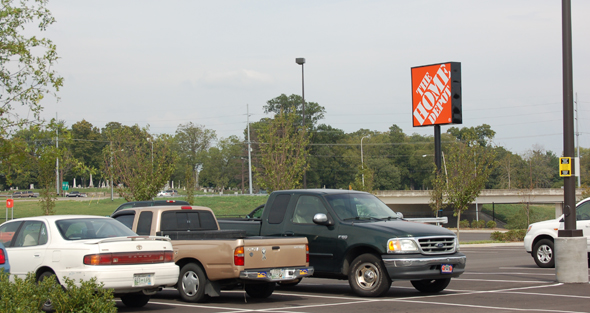 Home Depot’s recent security lapse was a result of the same malware that attacked Target months ago.

Krebs on Security reports that last week’s Home Depot. hack was “aided in part by a new variant of the same malicious software program that stole card account data from cash registers at Target last December.” A source, involved with the investigation, claims that the store was hit by a new variant of “BlackPOS” which siphons data from cards that are swiped at infected point-of-sale systems running Microsoft Windows. An older version of the same malware was used against Target.

The new malware is apparently rather smarter than previous iterations. Krebs explains, “The updated version, which it first spotted on Aug. 22, sports a few notable new features, including an enhanced capability to capture card data from the physical memory of infected point-of-sale devices… the new version also has a feature that disguises the malware as a component of the antivirus product running on the system.”

Jaime Koch was the managing editor of Hardware Retailing Magazine. Jaime regularly traveled around the country and internationally to visit with retailers and share their stories. Jaime was honored by the American Society of Business Publishers for Editorial Excellence.
Previous Red-Hot HRM Index Leaves National Markets in the Dust
Next Cordless Fan