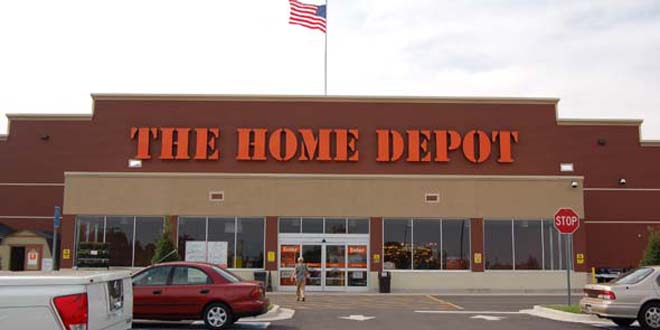 The Home Depot is facing 44 lawsuits at minimum after payment card information was stolen from customers who shopped at the home improvement company’s stores earlier this year, according to Fortune.com.

The data breach cost Home Depot $43 million in the third quarter of fiscal 2014, the company states in its quarterly report. That expense total might drop by $15 million with insurance reimbursement, according to the report, which was filed this week with the U.S. Securities and Exchange Commission.

“Expenses include costs to investigate the Data Breach; provide identity protection services, including credit monitoring, to impacted customers; increase call center staffing; and pay legal and other professional services, all of which were expensed as incurred,” the report says.

Home Depot has completed security upgrades in all U.S. stores in response to the data breach and will finish similar security measures in Canada by early 2015, using encryption that “takes raw payment card information and scrambles it to make it unreadable to unauthorized users,” according to the report.

Home Depot confirmed in September that its payment data systems were breached, and customer information was stolen from people who had shopped at stores in the U.S. and Canada between April and September. The company is supporting law enforcement investigations into the matter, the report says.

Company officials were expecting to face additional data breach-related costs due to lawsuits, the report says.

Kate is profiles editor for Hardware Retailing magazine. She reports on news and industry events and writes about retailers' unique contributions to the independent home improvement sector. She graduated from Cedarville University in her home state of Ohio, where she earned a bachelor's degree in English and minored in creative writing. She loves being an aunt, teaching writing to kids, running, reading, farm living and, as Walt Whitman says, traveling the open road, “healthy, free, the world before me.”
Previous Lowe’s Ordered to Pay Nearly $5 Million for Unpaid Overtime
Next Industry Veteran John Sullivan Dies at Age 88