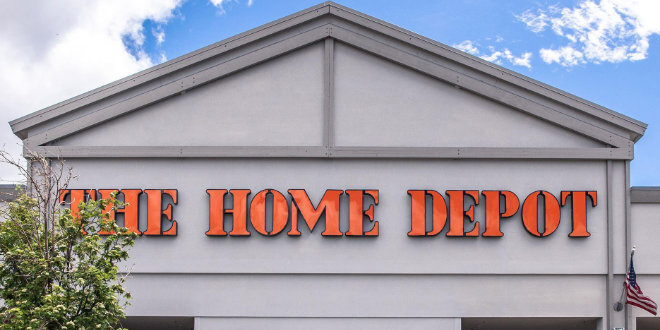 Edward “Ted” P. Decker will serve as Home Depot’s president and chief operating officer, effective Oct. 5. Decker is a 20-year veteran of the company has served as Home Depot’s executive vice president of merchandising since 2014.

In his new role, Decker will assume responsibility for Home Depot’s global store operations, global supply chain and outside sales and services.

“Ted is an incredible leader who has enhanced our competitiveness and interconnected strategy by blending the art and science of retail while also driving outstanding results with both our in-store and online customer experience,” says Craig Menear, chairman and CEO of Home Depot.

“We are extremely fortunate to have what I believe to be one of the finest executive leadership teams in retail. Ted’s promotion and the additional changes we are announcing will further strengthen the team’s strategic leadership and operational efficiency, while I continue to focus over the next few years on the long-term growth and strategic positioning of the company,” Menear says.

In August, Home Depot released its second-quarter financial results. In total, the company reported net sales of $38.1 billion, a 23 percent increase over the same period in 2019.

Todd is trends editor for Hardware Retailing magazine. He graduated from Indiana University where he majored in journalism and French. Throughout his career, he has aimed to highlight small businesses and their community value. He joined NRHA in 2017.
Previous Jigsaw Puzzle
Next Register Now for the National Hardware Virtual Show and NRHA All-Industry Conference