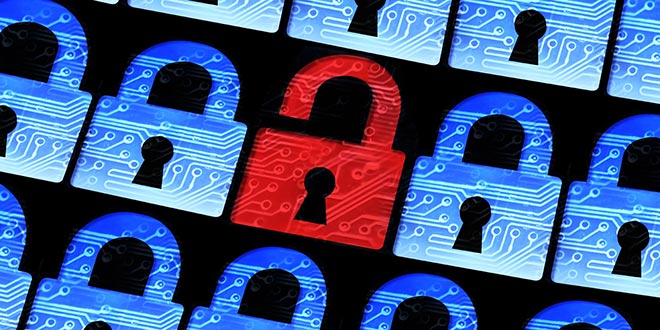 Home Depot to Pay Another $25M in Data Breach Settlement

Home Depot is adding a $25 million settlement with banks and credit card companies to its rising data breach costs, which are nearing $200 million total.

In September 2014, the retailer confirmed the massive data breach, which exposed payment card information from more than 50 million customers.

This month, Home Depot agreed to pay $25 million for damages that financial institutions faced as a result of the breach, Fortune reports.

The big box has been amassing data breach-related expenses, such as legal fees and the costs of improving its data security, over the past three years.

In March 2016, the company also agreed to pay $19.5 million to compensate customers for losses and provide identity protection.

The latest settlement “requires Home Depot to tighten its cyber-security practices and to subject its vendors to more scrutiny—a measure tied to the fact that a security flaw by a third-party payment processor made the hacked self-checkout terminals vulnerable,” Fortune reports in a March 9 article.

Home Depot has also paid at least $134.5 million to groups that include Visa, MasterCard and various banks as members, Fortune says.

The total cost of the breach has risen to at least $179 million, according to court documents, Fortune reports.

Renee Changnon is the retail outreach coordinator for NRHA. She meets with retailers in their stores and at industry events and introduces them to the services NRHA provides. Renee previously worked as a member of the NRHA communications team. She earned a degree in visual journalism from Illinois State University, where she served as the features editor for the school newspaper. After college, she implemented marketing and promotions initiatives at Jimmy John’s franchise locations across the country. She enjoys exploring books with her book club, Netflix marathons and hosting goat yoga at her apartment complex. Renee Changnon 317-275-9442 rchangnon@nrha.org
Previous J.C. Penney Sees More Opportunities in Home Improvement
Next Ex-Lowe’s Exec Sues, Claims Racial Discrimination