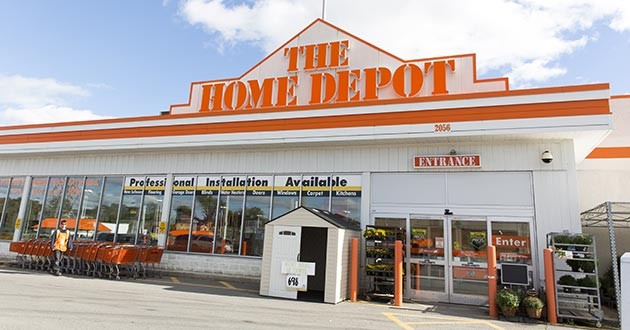 About two years after a data breach exposed payment card information from more than 50 million of its customers, The Home Depot has announced plans to compensate some of the shoppers, according to Money magazine.

The company will set up a $13 million fund to reimburse customers for out-of-pocket losses and also spend at least $6.5 million to fund cardholder identity protection services. The retailer will separately pay legal fees and related costs for affected consumers.

Home Depot has also agreed to improve its data security procedures over a two-year period, as well as hire a chief information security officer to oversee its progress.

Terms of the preliminary settlement were disclosed in papers filed March 7 in an Atlanta federal court, according to Money.

The retailer has agreed to pay for consumer expenses related to the breach, but did not admit to wrongdoing or liability, the article adds.

“We wanted to put litigation behind us, and this was the most expeditious path,” spokesman Stephen Holmes says in the article. “Customers were never responsible for any fraudulent charges.”

Over the past two years, Home Depot has already paid millions in breach-related costs. Last November, the company incurred $152 million in pretax expenses due to legal and other costs, after accounting for expected insurance proceeds, according to Time.

Renee Changnon is the retail outreach coordinator for NRHA. She meets with retailers in their stores and at industry events and introduces them to the services NRHA provides. Renee previously worked as a member of the NRHA communications team. She earned a degree in visual journalism from Illinois State University, where she served as the features editor for the school newspaper. After college, she implemented marketing and promotions initiatives at Jimmy John’s franchise locations across the country. She enjoys exploring books with her book club, Netflix marathons and hosting goat yoga at her apartment complex. Renee Changnon 317-275-9442 rchangnon@nrha.org
Previous Table Base
Next Increase Store Traffic Through Pinterest Classes