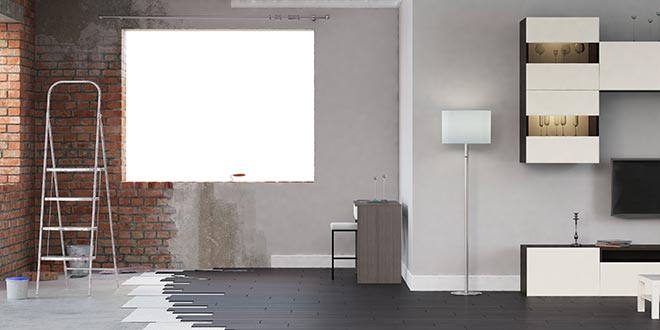 The Home Depot and Pinterest are making it easier to discover and purchase more than 100,000 new products via Pinterest’s Shop the Look feature.

Currently, users can log on to Pinterest, find a Pin featuring home improvement, decoration and landscaping ideas and click Shop the Look to purchase products similar to those featured in the Pin, according to a press release from Home Depot.

Now, Home Depot will insert more than 100,000 of its own items, including faucets, lights, textiles and interior decorations, into the Shop the Look feature, giving Pinterest’s users a direct link to Home Depot’s inventory as they plan their own home improvement and landscaping projects.

This is not the first collaboration between the big-box retailer and the social media platform. Earlier this year, a video campaign from Home Depot called “Built in Pins” featured DIYers who were inspired by home renovation concepts discovered on Pinterest, according to the press release.

The expansion of the retailer’s partnership with Pinterest complements Home Depot’s recent expansions into home and interior decor products. For example, in December, Home Depot purchased The Company Store, a bedding and bath business based in Wisconsin. Most recently, the company announced a partnership with manufacturer Tesla to sell solar panels and batteries in its stores.

Founded in 1978, Home Depot now has more than 2,200 retail locations. Pinterest opened to beta users online in 2010 and is headquartered in San Francisco.

Todd is trends editor for Hardware Retailing magazine. He graduated from Indiana University where he majored in journalism and French. Throughout his career, he has aimed to highlight small businesses and their community value. He joined NRHA in 2017.
Previous Basic Skills Test for Prospective Employees
Next Inflatable Hammock