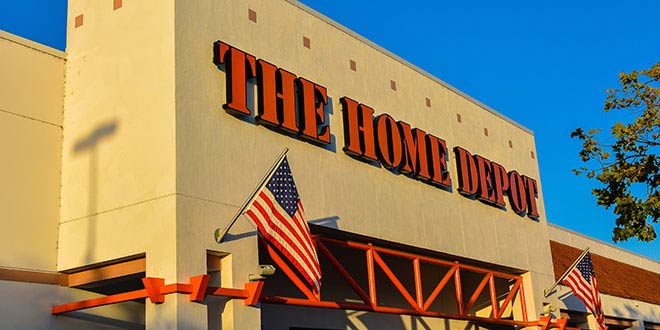 During its 2017 Investor and Analyst Conference, Home Depot’s board of directors announced plans to initiate a $15 billion share buyback program, Reuters reports.

“Since 2002 and through the third quarter of fiscal 2017, [Home Depot] has returned approximately $73 billion of cash to shareholders through repurchases, repurchasing approximately 1.3 billion shares,” the company states in a press release.

The buyback will take place over two to three years, the company estimates.

Home Depot also outlined its financial plans for the coming years. By 2020, the company aims to have total sales ranging from $114.7 billion to $119.8 billion. It also hopes to achieve a return on invested capital ranging from 36.4 percent to 39.6 percent, the press release states.

“The retail landscape is changing at unprecedented rates and we plan to invest for the future to address the evolving needs of our customers. We will accelerate our investments, while continuing to focus on delivering the value our shareholders expect from The Home Depot,” chairman, CEO and president of Home Depot Craig Menear says.

Home Depot is the world’s largest home improvement retailer, with locations in every U.S. state, 10 Canadian provinces and across Mexico. It employs approximately 400,000 associates.

Todd is an assistant editor for Hardware Retailing magazine. He graduated from Indiana University where he majored in journalism and French. Throughout his career, he has aimed to highlight small businesses and their community value. He joined NRHA in 2017 and now serves on the news and marketing teams. In his free time, he likes to run, spend time with family and travel the country.
Previous Building a House, Creating a Home
Next Power Wheelbarrows and Trackbarrows 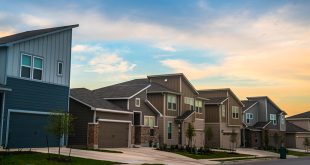 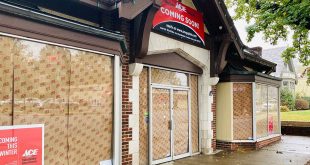 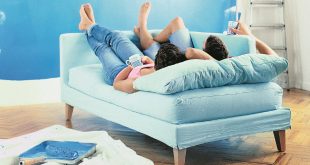