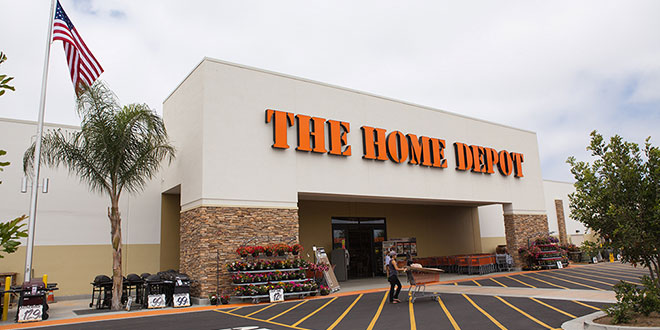 “We were pleased with our results as we delivered accelerating comp performance throughout the quarter,” says chairman, CEO and president Craig Menear.

Menear says he and his team are “encouraged … by the health of the U.S. consumer and a stable housing environment … ” However, he notes that falling lumber prices and “potential impacts to the U.S. consumer arising from recently announced tariffs” are motivating the company to update its fiscal 2019 guidance.

Home Depot is the world’s most profitable home improvement chain. At the end of the second quarter, the company operated nearly 2,300 retail stores in all 50 U.S. states. It employs more than 400,000 associates.

For a 360-degree view of the company, check out Hardware Retailing‘s May 2019 feature into the founding and development of Home Depot.

Todd is trends editor for Hardware Retailing magazine. He graduated from Indiana University where he majored in journalism and French. Throughout his career, he has aimed to highlight small businesses and their community value. He joined NRHA in 2017.
Previous Circular Saw Blades
Next Understanding Lumber Prices