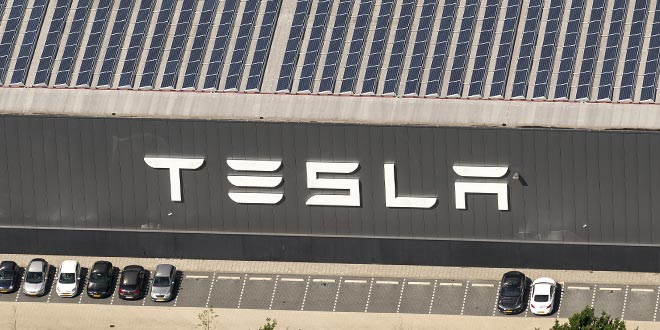 The installations of the retail spaces are already underway and will be completed within the first half of the year, the article says.

According to Bloomberg, Tesla employees will staff the areas and will demonstrate the company’s solar panels and batteries, called Powerwalls. The displays will be 12 feet tall and 7 feet wide, according to the article.

In addition to having a history in selling solar products, Home Depot has also made investments in renewable energy solutions for its stores. The company converted 50 store rooftops into mini solar farms last year as part of a power purchase agreement with Tesla and General Electric subsidiary Current in five states and the District of Columbia. Home Depot also invested in a Texas windfarm to offset its energy usage in the state.

According to Bloomberg, Lowe’s is also in talks with Tesla to sell the company’s residential products.

Recently, the Trump administration imposed tariffs on imports of solar panels and parts to build them in an effort to help American manufacturers.

Melanie is the managing editor for the North American Hardware and Paint Association. She has worked for the association since 2016. In her spare time, she enjoys cooking and baking without recipes and watching online makeup tutorials. She and her husband are raising their son and two fur children in Indianapolis.
Previous Hardware Retailing Digital Edition – February 2018
Next Marketing: Where to Get Started