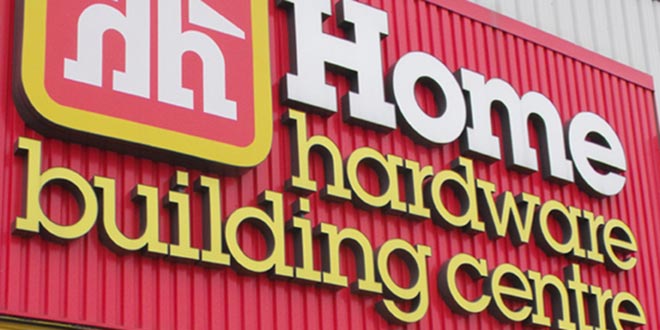 “Our No. 1 priority is providing our dealers with the best program for independents in the industry,” says Kevin Macnab, president and CEO of Home Hardware.

Macnab says the company has significant room for growth in the lumber, building materials and hardlines categories and having dedicated leaders positioned to oversee those categories will benefit the company overall.

Thompson has more than 30 years of experience in the North American building materials industry. Previously, she served as the senior vice president of North American sales at Jeld-Wen Windows and Doors. She began her career in retail at Lansing Buildall.

“While I have long admired Home Hardware for its reputation, we also share the same values, customer focus and passion for innovation,” Thompson says. “I look forward to working closely with Kevin and Home Hardware’s dealer-owners to be Canada’s most trusted and preferred home improvement retail brand.”

Joel Marks brings more than 35 years of experience in home improvement retailing to the company. He has been with Home Hardware for nearly 20 years, and he became the company’s vice president of Home Hardware in 2015.

Todd is trends editor for Hardware Retailing magazine. He graduated from Indiana University where he majored in journalism and French. Throughout his career, he has aimed to highlight small businesses and their community value. He joined NRHA in 2017.
Previous Cutting Board Cleaner
Next Rat Repellent