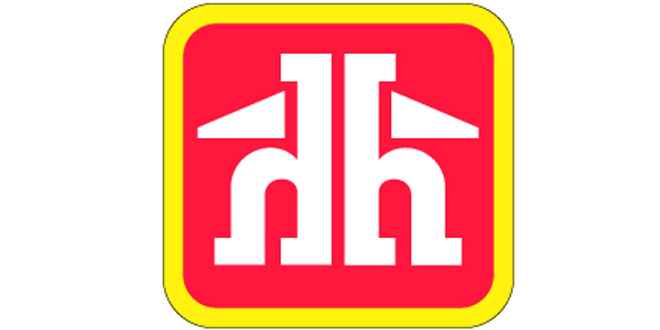 The events are invitation-only and, starting in Ottawa, Ontario, will stop in seven cities across Canada. The HH PRO Contractor Tradeshows were previously called Tough as Nails. A producer of stone wool insulation will offer a seminar series on building codes and new products at each show.

About 5,000 contractors attend the trade shows annually and more than 7o hardware and building material suppliers are featured per show.

The trade shows are scheduled for Thursday in Ottawa; Jan. 14 in Barrie, Ontario; Jan. 20 in London, Ontario; Feb. 5 in Calgary, Alberta; Feb. 19 in Winnipeg, Manitoba; Feb. 24 in Kelowna, British Columbia; and March 12 in Halifax, Nova Scotia.

Kate is profiles editor for Hardware Retailing magazine. She reports on news and industry events and writes about retailers' unique contributions to the independent home improvement sector. She graduated from Cedarville University in her home state of Ohio, where she earned a bachelor's degree in English and minored in creative writing. She loves being an aunt, teaching writing to kids, running, reading, farm living and, as Walt Whitman says, traveling the open road, “healthy, free, the world before me.”
Previous Scientists Use Home Depot Parts for Human Tissue Project
Next Business Resolutions for 2015