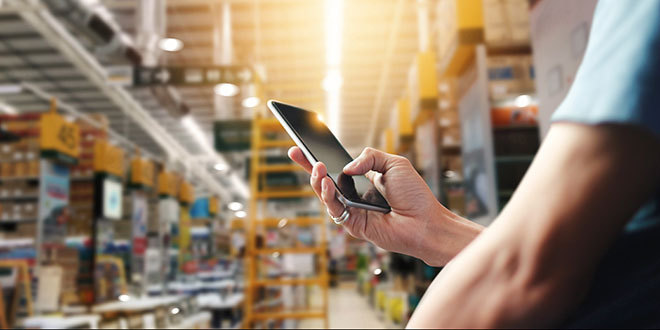 Nonstore sales, a category which includes purchases made with companies like Amazon, increased more than 25 percent over June 2019. So far in 2020, the category as a whole is up nearly 20 percent compared to the first seven months of 2019.

“Given continued high unemployment, retail sales in August and in the fall will rely to a large degree on the timing and extent of more government assistance,” Frick says.

Todd is trends editor for Hardware Retailing magazine. He graduated from Indiana University where he majored in journalism and French. Throughout his career, he has aimed to highlight small businesses and their community value. He joined NRHA in 2017.
Previous Victory Gardens for the New Era
Next Initial Unemployment Claims Fall Below 1M