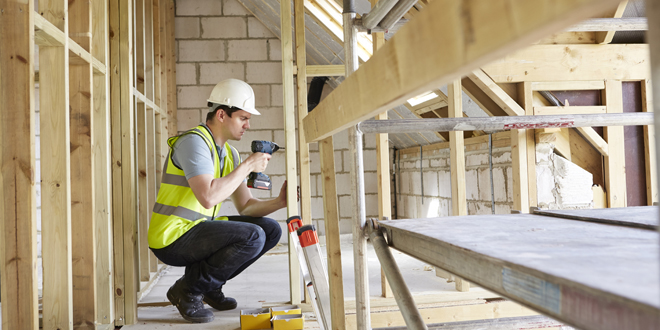 The U.S. home remodeling market grew by more than 50 percent since the end of the Great Recession, and home improvement spending reached $425 billion in 2017, according to the Joint Center for Housing Studies of Harvard University’s Improving America’s Housing 2019 report.

According to the report, roughly 80 percent of the U.S.’s 137 million homes are now at least 20 years old. Another 40 percent are at least 50 years old. This amount of aging homes has helped boost home improvement sales.

“The aging of the housing stock has been a boon to the remodeling industry, with spending surpassing investment in homebuilding every year for over a decade, and contributing 2.2 percent to US economic activity in 2017,” says Abbe Will, associate project director of the Remodeling Futures Program.

Key factors affecting home improvement spending include a “steady uptick” in home prices and the rising age of homeowners, according to the report. Rising home prices equate to greater equity, the report says, “which provides owners both the incentive and the means to undertake more and larger products.”

In addition, older homeowners are increasing spending on repairs intended to help them age in place and not leave their homes. The report indicates households 55 and over account for nearly half of all current home improvement spending.

Young homeowners are undertaking more home improvement projects, especially in markets where homeownership is more affordable, including in the Midwest and across the southern U.S.

“Over the next decade, the strong preference of older homeowners to age in place and the increasing difficulty of building affordable housing in many markets will continue to hinder the construction of new homes,” says Kermit Baker, director of the Center’s Remodeling Futures Program. “The remodeling industry will therefore retain its critical role in helping the country meet its housing needs.”

Todd is trends editor for Hardware Retailing magazine. He graduated from Indiana University where he majored in journalism and French. Throughout his career, he has aimed to highlight small businesses and their community value. He joined NRHA in 2017.
Previous Orgill to Add New York Distribution Center
Next Selling Snack Foods for the Health Conscious Shopper