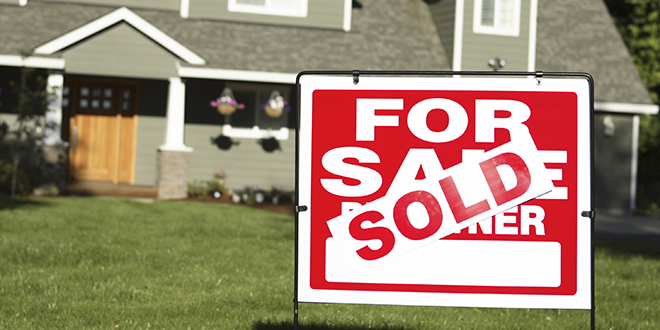 Existing-home sales increased again in July, continuing a three-month upward growth trend, according to the National Association of Realtors.

Existing-home sales, which are completed transactions that include single-family homes, townhomes, condominiums and co-ops, increased 2 percent to 5.59 million in July from sales in June. Sales in July remained at the highest pace since February 2007 and have now increased year-over-year for 10 consecutive months.

“The creation of jobs added at a steady clip and the prospect of higher mortgage rates and home prices down the road is encouraging more households to buy now,” Lawrence Yun, National Association of Realtors chief economist, says. “As a result, current homeowners are using their increasing housing equity toward the down payment on their next purchase.”

“Despite the strong growth in sales since this spring, declining affordability could begin to slowly dampen demand,” adds Yun. “Realtors in some markets reported slower foot traffic in July in part because of low inventory and concerns about the continued rise in home prices without commensurate income gains.”

Total housing inventory at the end of July declined 0.4 percent to 2.24 million existing homes available for sale, and is now 4.7 percent lower than a year ago.

Kate is profiles editor for Hardware Retailing magazine. She reports on news and industry events and writes about retailers' unique contributions to the independent home improvement sector. She graduated from Cedarville University in her home state of Ohio, where she earned a bachelor's degree in English and minored in creative writing. She loves being an aunt, teaching writing to kids, running, reading, farm living and, as Walt Whitman says, traveling the open road, “healthy, free, the world before me.”
Previous Outdoor Cooking a Hot Topic at Spoga+Gafa
Next Lowe’s Canada to Give Loyal Customers Wings