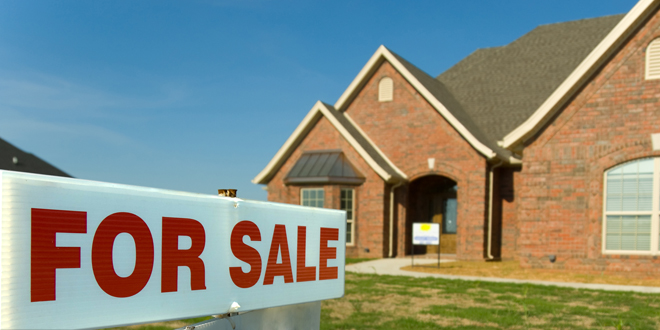 October home sales declined since September, but remained higher than in October 2014.

Total existing-home sales, which are completed transactions on single-family homes, town homes, condominiums and co-ops, dropped 3.4 percent to a seasonally adjusted annual rate of 5.36 million in October from September, according to the National Association of Realtors. Despite the decline, sales were still 3.9 percent above October 2014.

“New and existing-home supply has struggled to improve so far this fall, leading to few choices for buyers and no easement of the ongoing affordability concerns still prevalent in some markets,” Lawrence Yun, chief economist for the National Association of Realtors, says. “Furthermore, the mixed signals of slowing economic growth and volatility in the financial markets slightly tempered demand and contributed to the decreasing pace of sales.”

“As long as solid job creation continues, a gradual easing of credit standards even with moderately higher mortgage rates should support steady demand and sales continuing to rise above a year ago,” Yun says.

Kate is profiles editor for Hardware Retailing magazine. She reports on news and industry events and writes about retailers' unique contributions to the independent home improvement sector. She graduated from Cedarville University in her home state of Ohio, where she earned a bachelor's degree in English and minored in creative writing. She loves being an aunt, teaching writing to kids, running, reading, farm living and, as Walt Whitman says, traveling the open road, “healthy, free, the world before me.”
Previous True Value Hosting Open Buying Day
Next Sales Up for the Co-Ops and Big Boxes