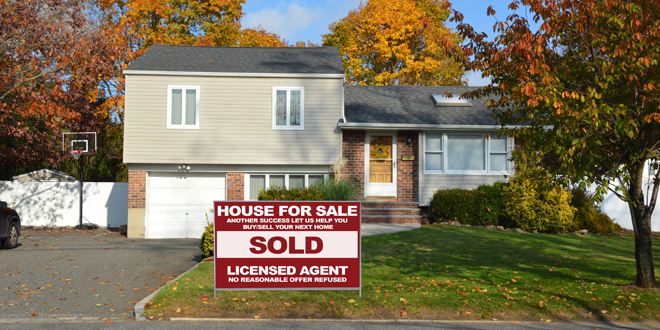 Existing-Home Sales Strong in May

Existing-home sales were up in May, increasing by 5.1 percent from April and jumping 9.2 percent year over year.

About 5.35 million existing single-family, townhouses, condominiums and co-ops sold in the U.S. in May, according to the National Association of Realtors. A growing number of first-time buyers contributed to the increase in sales.

“Overall supply still remains tight, homes are selling fast and price growth in many markets continues to teeter at or near double-digit appreciation,” Lawrence Yun, chief economist for the National Association of Realtors, says.

On average in May, properties stayed on the market for 40 days, but 45 percent of the homes sold throughout the month were on the market less than a month, according to the association.

For more information about the data from the National Association of Realtors, click here.

Kate is profiles editor for Hardware Retailing magazine. She reports on news and industry events and writes about retailers' unique contributions to the independent home improvement sector. She graduated from Cedarville University in her home state of Ohio, where she earned a bachelor's degree in English and minored in creative writing. She loves being an aunt, teaching writing to kids, running, reading, farm living and, as Walt Whitman says, traveling the open road, “healthy, free, the world before me.”
Previous Slip-Resistant Coating
Next True Value Brings Products and Tips to Spike TV Show