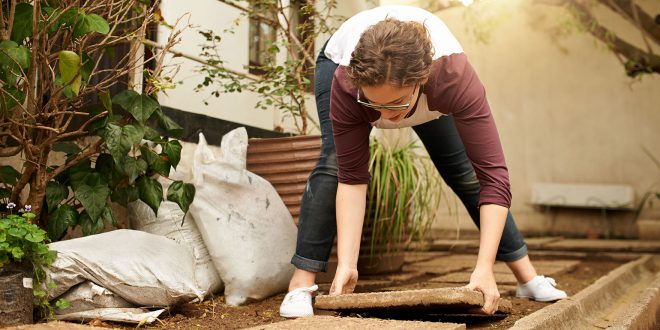 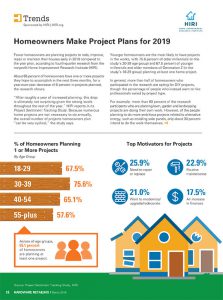 Fewer homeowners are planning projects to redo, improve, repair or maintain their houses early in 2019 compared to the year prior, according to fourth-quarter research from the nonprofit Home Improvement Research Institute (HIRI).

About 65 percent of homeowners have one or more projects they hope to accomplish in the next three months, for a year-over-year decrease of 6 percent in projects planned, the research shows.

“After roughly a year of increased planning, this drop is ultimately not surprising given the strong levels throughout the rest of the year,” HIRI reports in its Project Sentiment Tracking Study. Because numerous home projects are not necessary to do annually, the overall number of projects homeowners plan “can be very cyclical,” the study says.

In general, more than half of homeowners who participated in the research are opting for DIY projects, though the percentage of people who instead want to hire professionals varied by project type.

For example, more than 80 percent of the research participants who are planning lawn, garden and landscaping projects are doing their own work. However, of the people planning to do more ambitious projects related to alternative energy, such as installing solar panels, only about 30 percent intend to do the work themselves. 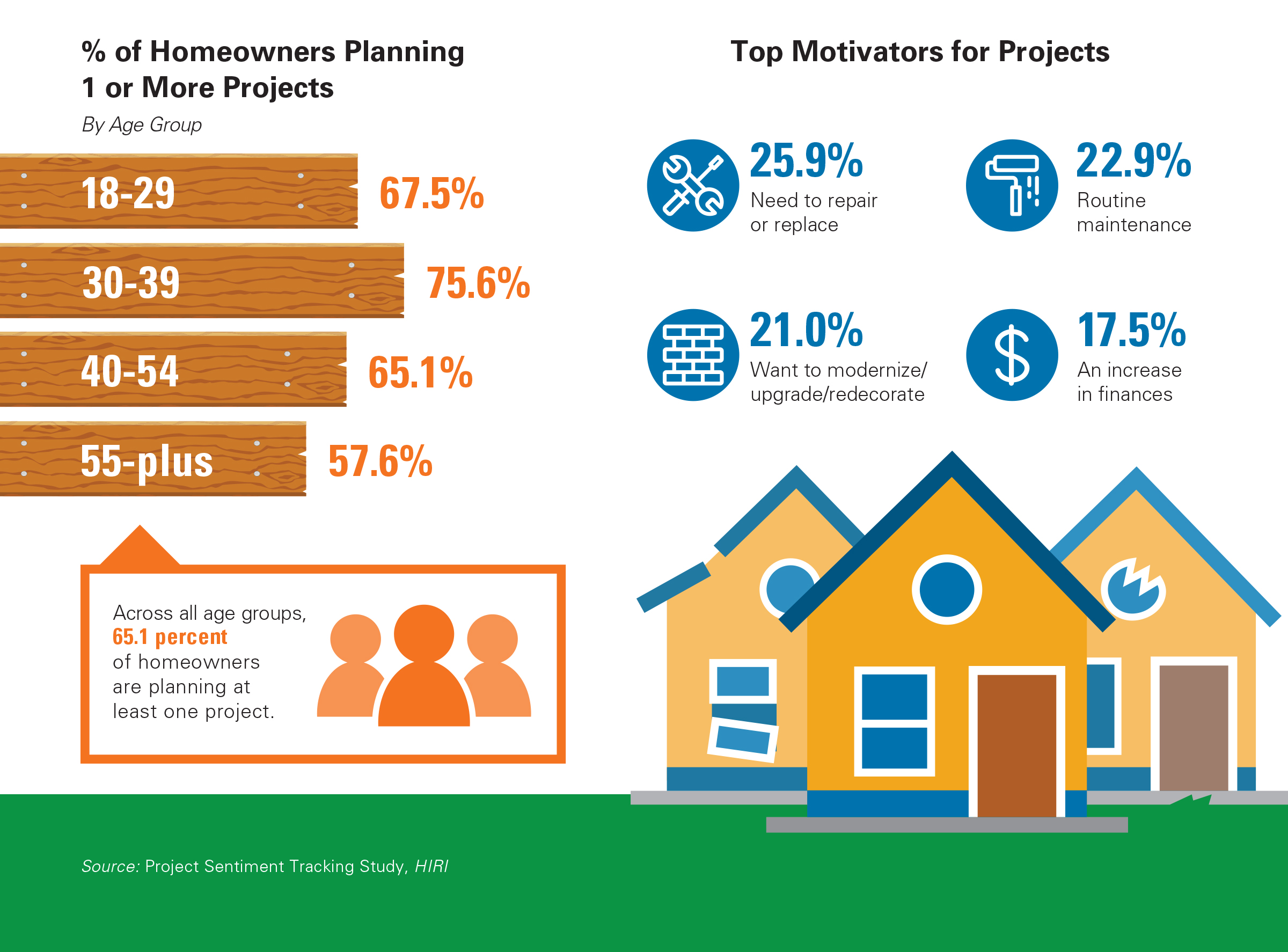 Kate is profiles editor for Hardware Retailing magazine. She reports on news and industry events and writes about retailers' unique contributions to the independent home improvement sector. She graduated from Cedarville University in her home state of Ohio, where she earned a bachelor's degree in English and minored in creative writing. She loves being an aunt, teaching writing to kids, running, reading, farm living and, as Walt Whitman says, traveling the open road, “healthy, free, the world before me.”
Previous Headlining Stories From March’s Hardware Retailing
Next When Sears Soared and Stumbled