Home » Industry News » Who Is Buying Homes for Multiple Generations? 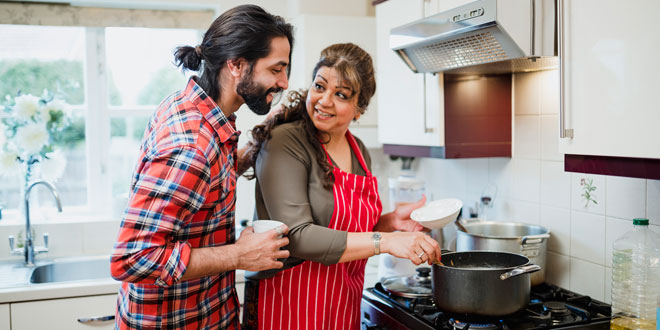 Who Is Buying Homes for Multiple Generations?

Members of generation X are now the most likely group to buy a home to house multiple generations of their families.

According to recent research from the National Association of Realtors, about 17 percent of gen Xers (born between 1965 and 1980) have purchased homes for multiple generations of family members. More than half of those people were accommodating adult children.

Gen Xers also bought the biggest houses, at an average size of 2,100 square feet, the National Association of Realtors reports.

“While these multigenerational homes may not be what a majority of Americans expect out of homeownership, this method allows younger potential buyers the opportunity to gain their financial footing and transition into homeownership,” says Lawrence Yun, chief economist for the National Association of Realtors. “In fact, younger millennials are the most likely to move directly out of their parents’ homes into homeownership, circumventing renting altogether.”

Less than 10 percent of millennial homebuyers purchased homes for multiple generations, but when they did, most of them did so to care for their parents, according to the research.

Young millennials were the homebuyers “most likely to receive some or all of their down payment as a gift from family or friends, usually their parents,” Yun says.

Kate is profiles editor for Hardware Retailing magazine. She reports on news and industry events and writes about retailers' unique contributions to the independent home improvement sector. She graduated from Cedarville University in her home state of Ohio, where she earned a bachelor's degree in English and minored in creative writing. She loves being an aunt, teaching writing to kids, running, reading, farm living and, as Walt Whitman says, traveling the open road, “healthy, free, the world before me.”
Previous 10 Approaches to Address Loss Prevention
Next Shut Down Criminals Before They Break Into Your Business