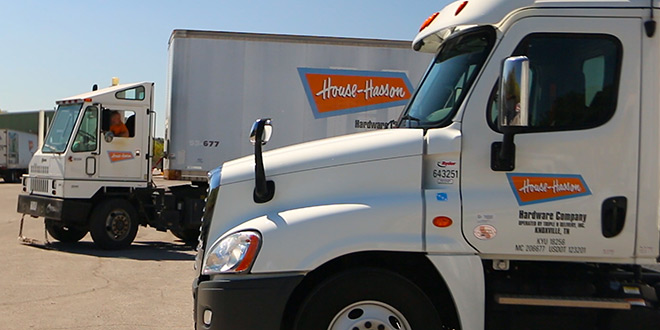 House-Hasson Hardware has added sales staff in Pennsylvania, Florida and Louisiana to serve the company’s existing retailers and grow its business in those states.

The regional distributor is looking to strengthen its current customers and its presence in areas where it already operates, rather than expand through acquiring other distributors as it had in the past. For example, the company bought Long-Lewis Hardware in 2015.

So far, House-Hasson has added one new sales staffer in Florida, one in western Pennsylvania and three in western Louisiana.

“Hiring salesmen who know and understand the markets is a key ingredient to building business in every state,” company president Don Hasson says. “The number of our sales staff varies over time; today it’s about 70. They’re not order-takers. They’re consultants working with dealers to build their stores’ profitability.”

House-Hasson is headquartered in Knoxville, Tennessee, and serves more than 2,000 dealers in 18 states and the Caribbean basin.

Melanie is the communications and content manager for the North American Hardware and Paint Association. She joined the NHPA team in 2016 as an editor for Hardware Retailing and now helps lead the communications team to deliver relevant, timely content to the industry.
Previous All-in-One Utility Sink
Next What Are Your Plans for 2017?