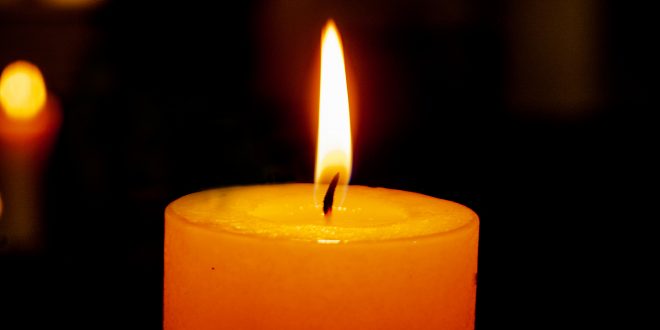 “The company will continue the work of Don and his predecessors … The greatest honor we can provide to him will be the continuation of the excellence he instilled in all of us who participate in the work of the company,” the letter says.

Don Hasson was the third generation of the Hasson family to lead the company, which was founded in 1906 in Knoxville, Tennessee, by his grandfather, C.S. Hasson, and Sam House. James Hasson, Sr., Don Hasson’s father, was president and CEO from 1970 to 1986, when Don Hasson took the company’s helm.

Under Don Hasson’s leadership, House-Hasson grew to serve independent hardware stores and lumberyard dealers in 23 states and the Caribbean Basin. House-Hasson’s annual sales topped $200 million. The company’s inventory of more than 55,000 items is received from vendors and shipped to dealers from House-Hasson’s combined 750,000 square feet of warehouse space in Knoxville and Prichard, West Virginia. The latest warehouse expansion, 100,000 square feet at the company’s headquarters in Knoxville’s Forks of the River Industrial Park, was completed in 2020.

“Don was a dynamic and forward-thinking leader whose business life was devoted to the success of House-Hasson’s thousands of independent hardware and lumberyard dealers,” says James K. Hasson, Jr. “He was decisive and focused on excellence. He took great personal interest in the well-being of all of the company’s dealers. At pre-COVID-19 dealer market sales events, he loved to stand at the door and greet by name and speak with dealers.”

Julie Leinwand is the Corporate Communications Manager and Editor for NHPA. She graduated from the Missouri School of Journalism. In her spare time, she enjoys baking fanciful desserts and spending time with her puppies and husband.
Previous Ace Hardware Reports Record Sales, Revenue in 2020
Next Hot Products – February 17, 2021