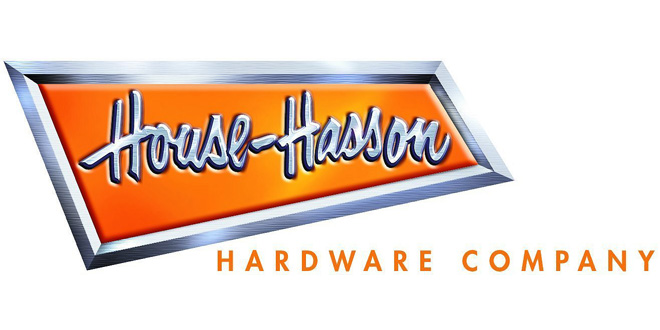 This year has been big for House-Hasson Hardware, which completed more new stores and remodels for dealers in 2015 than in any other year in the company’s history.

House-Hasson reached store-set records for itself in 2013 and 2014, but this past year has “kept our team remarkably busy, which is indicative of an improving economy,” company president Don Hasson says.

The independent regional hardware distributor is based in Knoxville, Tennessee, and serves hardware stores and lumberyards in 17 states and the Caribbean Basin.

“One year’s growth in new store-sets might be an aberration. Two is an indicator. Three is a trend,” Hasson says. “A growing number of dealers are building new stores or upgrading existing stores, something they’d put off because of uncertainty over the economy’s direction.”

House-Hasson will complete 36 store-sets by year-end, designing and stocking 14 new stores for dealers and remodeling 22 others, Dave Helfenberger, marketing vice president, says. The company has conducted more than 100 store-sets in the past three years.

“Dealers are recognizing that updated stores create increased sales for customers,” Helfenberger says. He leads a 12-member team that carries out store-set plans and implementation work throughout House-Hasson’s service area.

“Some of this has come about from our acquisition earlier this year of Long-Lewis Hardware,” Helfenberger says. “Others have come from conversions of competitors’ stores.”

“Our independent dealers see the value in the investment they’ve made in their stores, and they want to see that investment grow even more,” he says. “That’s a driver for store-sets, and why we’re anticipating no letup in this area.”

Liz is the special projects editor for Hardware Retailing magazine. She reports on news and trends, visits retailers, and attends industry events. She graduated from Xavier University, where she earned a degree in English and Spanish and was a member of the swim team. Liz is a Louisville, Kentucky, native who lives in Indianapolis with her husband and two children. She enjoys swimming, reading, doing home improvement projects around her house and cheering on her two favorite basketball teams, the Kentucky Wildcats and the Xavier Musketeers.
Previous Dual-Roller Pipe Painter
Next Consumers Return to Nature

In January, U.S. inflation started high and has bounced up and down throughout the year. …