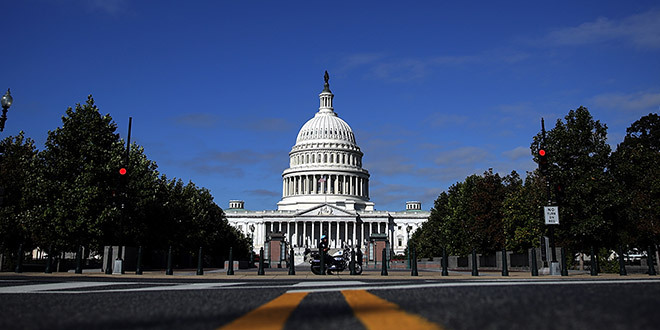 The U.S. House of Representatives passed a bill May 28 that amends provisions of the Paycheck Protection Program (PPP) to give small businesses more time to pay off the loans and more flexibility in how the money is used. The New York Times reports that the Senate is also working on its own version of updates to the program.

The version that passed the house includes the following updates, according to The New York Times:

The Senate bill adjusts the timeframe for spending from eight weeks to 16 weeks and “it would allow recipients to use the funds—which were intended to primarily cover payroll expenses—to buy personal protective equipment for their employees, as well as renovations to accommodate additional safety measures, like installing a drive-through window, adding physical barriers or upgrading ventilation systems,” according to The New York Times report.

Melanie is the communications and content manager for the North American Hardware and Paint Association. She joined the NHPA team in 2016 as an editor for Hardware Retailing and now helps lead the communications team to deliver relevant, timely content to the industry.
Previous Marking Tool
Next Now Attainable: Smart Window Shades