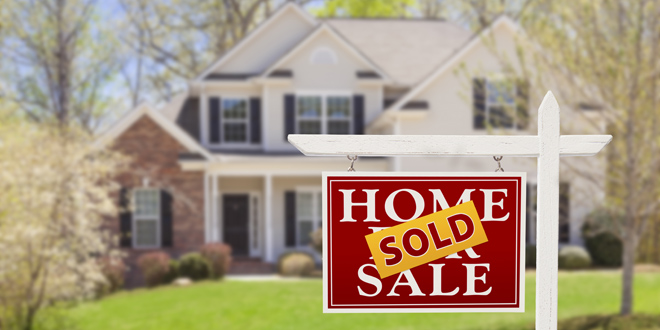 Housing Trends Report: Millennials Are the Most Likely to Buy Homes

At the end of 2018, fewer Americans were planning to buy a house in the next 12 months than during the year prior—but members of the millennial generation were the most likely to plan a home purchase.

According to the data, 22 percent of millennials were planning to buy a house in the next 12 months, as were 14 percent of Generation X members and 7 percent of baby boomers.

More than 60 percent of all active buyers were millennials, the report shows.

Of the millennials who planned to buy homes, 77 percent would be first-time homebuyers, according to the Housing Trends Report.

More than 40 percent of all of the prospective homebuyers in the study—from across generations—planned to buy an existing home. However, most of them weren’t seeing a rising number of houses on the market.

In fact, 64 percent of potential buyers say in the study that they were seeing about the same number or fewer homes for sale than they saw in the past three months.

Kate is profiles editor for Hardware Retailing magazine. She reports on news and industry events and writes about retailers' unique contributions to the independent home improvement sector. She graduated from Cedarville University in her home state of Ohio, where she earned a bachelor's degree in English and minored in creative writing. She loves being an aunt, teaching writing to kids, running, reading, farm living and, as Walt Whitman says, traveling the open road, “healthy, free, the world before me.”
Previous NRHA Launches Online Forums
Next NRHA Introduces 2 New Podcast Series