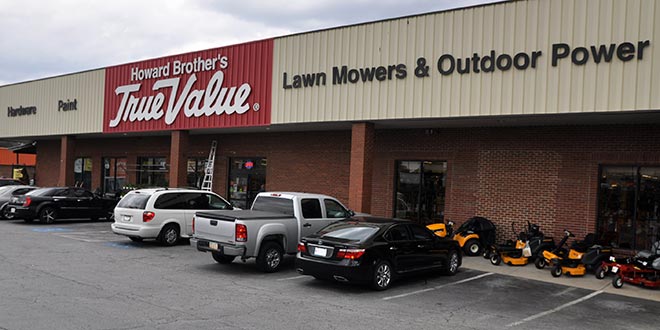 Howard Brothers Outdoor Power and Hardware, a chain of hardware stores and outdoor power equipment stores in Atlanta and North Georgia, has earned its reputation over the years as the go-to source among professional landscapers.

In the late 1980s, the leaders decided to carve out a deeper niche in power equipment, marketing manager Andy Darnell says.

“Howard Brothers Outdoor Power and Hardware serves the Atlanta and North Georgia area, and when Coca-Cola, UPS and other major corporations settled into office parks, landscaping companies began to take root in the late 1980s,” Darnell says. “To capitalize on this growing demand for landscaping services, Howard Brothers hosted its first Pro Day event in 1992.”

The first one-day sales event was held in Suwanee, Georgia. Manufacturers from all over the country came to talk about equipment and provide product demos for the store’s professional landscaping customers.

The event wasn’t officially dubbed “Pro Day” until a few years later, but each year, it helped grow and establish its loyal professional landscaping customer base. The company decided to rebrand the event, renaming it Gear UP in 2013.

For 16 years, the company rented out the North Atlanta Trade Center for a Howard Brothers exclusive event. Power equipment manufacturers from across the country made it a point to attend the event, where they could set up a booth space, demo products and sell new equipment.

“This became a very large event, especially since it was put on and run by our comparatively small team of 30 to 40 people,” Darnell says. “Howard Brothers Pro Day was a huge one day sale and we provided on-site financing resources, had fun events and gave out prizes.”

The event attracted a lot of attention, and was replicated by many other businesses across the country in the years that followed, Darnell says. In addition, the financing and customer service programs Howard Brothers developed from the event have become standard practice in the industry.

“One of our owners, Doug Howard, coined the idea of a Pro Day,” Darnell says. “We were one of the first retailers that offered a zero-down program for landscapers and now it’s common practice.”

By 2010, Howard Brothers Outdoor Power and Hardware had grown to include more locations. This growth meant that hosting the Howard Brothers Pro Day event made more sense as an in-store, one-day sales event at each retail location. Through this transition away from a convention center, each location is able to provide more focused, one-on-one customer interactions. The sales event offered the same deals but less frills, Darnell says. The most recent Gear UP store-wide event took place on Feb. 28, 2018.

Renee Changnon is the retail outreach coordinator for NRHA. She meets with retailers in their stores and at industry events and introduces them to the services NRHA provides. Renee previously worked as a member of the NRHA communications team. She earned a degree in visual journalism from Illinois State University, where she served as the features editor for the school newspaper. After college, she implemented marketing and promotions initiatives at Jimmy John’s franchise locations across the country. She enjoys exploring books with her book club, Netflix marathons and hosting goat yoga at her apartment complex. Renee Changnon 317-275-9442 rchangnon@nrha.org
Previous Promote Mother’s Day and Father’s Day Shopping
Next Learn What Motivates 5-Star Employees to Succeed 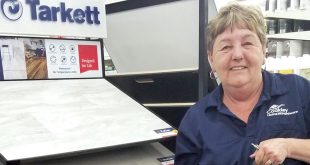 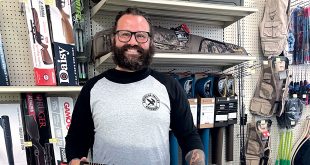 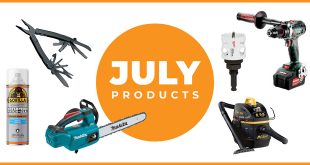