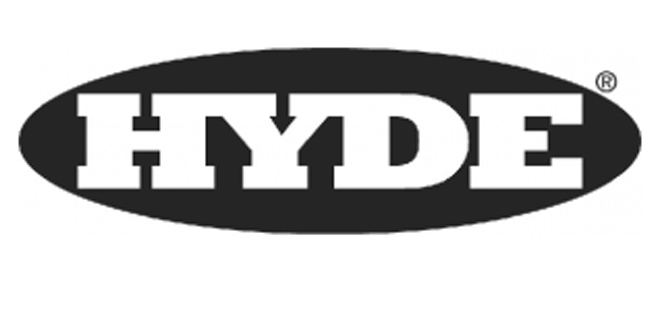 In his new position, Rob is responsible for Hyde Tools and Industrial Blade Solutions of Southbridge, MA and A. Richard Tools of Canada, all of which are owned by Hyde Group, Inc. Rob’s experience, insight and extensive knowledge of their markets will be instrumental as the company continues to expand and grow its industrial blade and construction tool businesses.

Renee Changnon is the retail outreach coordinator for NRHA. She meets with retailers in their stores and at industry events and introduces them to the services NRHA provides. Renee previously worked as a member of the NRHA communications team. She earned a degree in visual journalism from Illinois State University, where she served as the features editor for the school newspaper. After college, she implemented marketing and promotions initiatives at Jimmy John’s franchise locations across the country. She enjoys exploring books with her book club, Netflix marathons and hosting goat yoga at her apartment complex. Renee Changnon 317-275-9442 rchangnon@nrha.org
Previous Job Market Improves with 35,500 Retail Jobs
Next Social Media During the Holiday Season