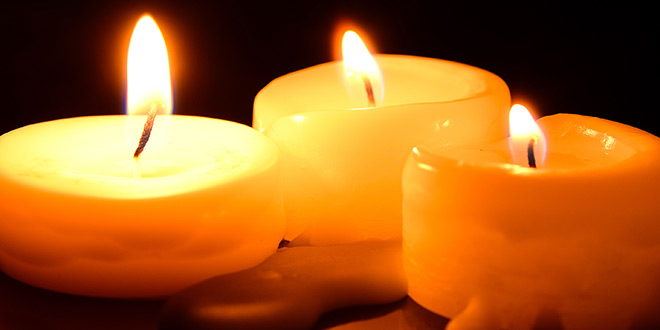 Richard was born February 13, 1946, in Croswell, Michigan, where he was also raised. He graduated from Cros-Lex High School and then Michigan State University with a bachelor’s degree.

Richard was a successful entrepreneur who made an impact in the industry when he co-founded Easy Gardener, Inc. in 1983, which is a part of Jobe’s Company. Headquartered in Waco, Texas, Jobe’s Company specializes in home and garden products and is best known for its original line of fertilizers and plant spikes. Richard retired from the company in 2016 after more than 30 years.

Richard also co-founded BG Development Group, Inc. in 2006. He was active in St. Jerome’s Catholic Church, the Knights of Columbus and various other community services. He was an avid golfer, gardener and snow skier. In addition to quick wit and compassion, he led by example and had a positive influence on others. His work ethic endeared him to any one who knew him.

Richard is survived by his wife, Barbara Grandy; his son, Paul Grandy; his daughter, Jacqueline Despot and husband, Danny Despot; his son, Richard Grandy and his wife, Morgan Grandy; seven grandchildren and a great-grandchild.

Carly joined the NHPA staff in 2021 as an associate editor. Born and raised in Indiana, Carly earned a B.A. in English from Indiana University Bloomington. She enjoys reading, hiking, and cheering on the Indiana Hoosiers.
Previous How DIYers Are Handling Product Shortages
Next Curtis Lumber Hosts Pet Adoption Event